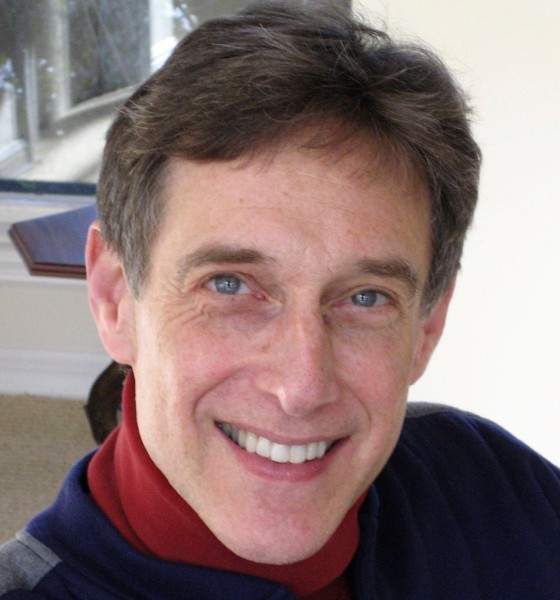 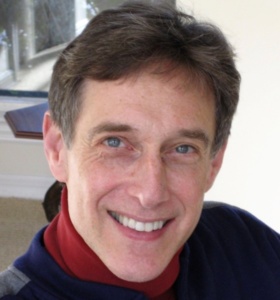 Amas Musical Theatre (Donna Trinkoff, Artistic Producer) today announced the inauguration of The Eric H. Weinberger Award for Emerging Librettists, a juried cash and production grant to be given annually to support the early work and career of a deserving musical theatre librettist. It commemorates the life and work of playwright/librettist Eric H. Weinberger (1950-2017), who was a Drama Desk Award nominee for Best Book of a Musical (Wanda’s World), and the playwright/librettist of Class Mothers ’68, which earned Pricilla Lopez a Drama Desk Award nomination.

The winner will receive $2,000 to help pay cost-of-living expenses. The winning musical will receive development assistance in the 2019 New Works Development Program of Amas Musical Theatre, which is administering the Award. The development assistance culminates in the work being rehearsed and performed by New York theatre professionals in an Amas Lab production. Amas was the development home for several of Mr. Weinberger’s musicals, and which produced the World Premiere of Wanda’s Worldand the New York Premiere of Tea for Three.

Submissions will open on September 18, 2018 and will close November 30, 2018. All submissions must be sent through an online application that can be found at Eric H. Weinberger Award For Emerging Librettists. Only one submission per playwright/librettist will be accepted. The winner of the award will be announced late February-early March.

Eric H. Weinberger (1950-2017) was a playwright and musical theatre librettist.  His credits include Class Mothers ’68, starring Priscilla Lopez (Off Broadway and Luna Stage – Star Ledger Award for Best New Comedy in NJ),Six Hands(Yale University and Luna Stage), The Nightwatchman(Luna Stage and On the Rock Productions, Key West), Tea for Three,with and starring Elaine Bromka (Amas Musical Theatre and touring the country since 2004, www.teaforthree.com), three children shows at Andy’s Summer Playhouse in Peterborough, NH. Musicals: Wanda’s World(Amas Musical Theatre, Drama Desk Award nomination for Outstanding Book of a Musical, Lucille Lortel Award nomination for Outstanding Musical) and published by Theatrical Rights Worldwide, www.wandasworldmusical.com), …and Then I Wrote A Song About It (Luna Stage and The Diversionary Theatre in San Diego, www.andtheniwroteasongaboutit.com), Brothers, Boyfriends and Other Criminals,(Zach Theatre in Austin, Texas), A Dog Story (Off Broadway and The Waterfront Playhouse, Key West). Workshop production of Giant Steps,an “urbean” version of Jack & The Beanstalk (U of Texas in Austin).

Amas Musical Theatre(Donna Trinkoff, Artistic Producer) now in its 50thyear of continuous operation isNew York City’s award-winning pioneer in diversity and multi-ethnic casting in the performing arts since 1968. Amas (“you love” in Latin) is devoted to the creation, development and professional production of new American musicals through the celebration of diversity and minority perspectives, the emergence of new artistic talent, and the training and encouragement of underserved young people in the New York area. In recent years, Amas has emerged as a leading not-for-profit laboratory for new musicals, the most recent being Broadway and the Bard, starring Len Cariou and Red Eye of Love, which was awarded the Joseph A. Callaway Award for Outstanding Choreography. Its production of The Other Josh Cohenreceived six 2013 Drama Desk nominations including Outstanding Musical, a 2013 Lucille Lortel nomination for Outstanding Musical, and a 2013 Off-Broadway Alliance nomination for Best New Musical. Other shows that Amas has developed include A Taste of Chocolate, Triassic Parq, The Countess of Storyville, Distant Thunder, Marry Harry, Me and Miss Monroe, Aesop & Company, Signs of Life, Wanda’s World, Shout! The Mod Musical, Lone Star Love, From My Hometown, Zanna, Don’t!, 4 Guys Named Jose and Stormy Weather: Reimagining Lena Horne. Amas education programs include the Rosetta LeNoire Musical Theatre Academy, Lens on Live Theatre and in-school theatre arts residencies designed in partnership with elementary, middle, and high schools.