Can You Play at Online Casinos in NY? 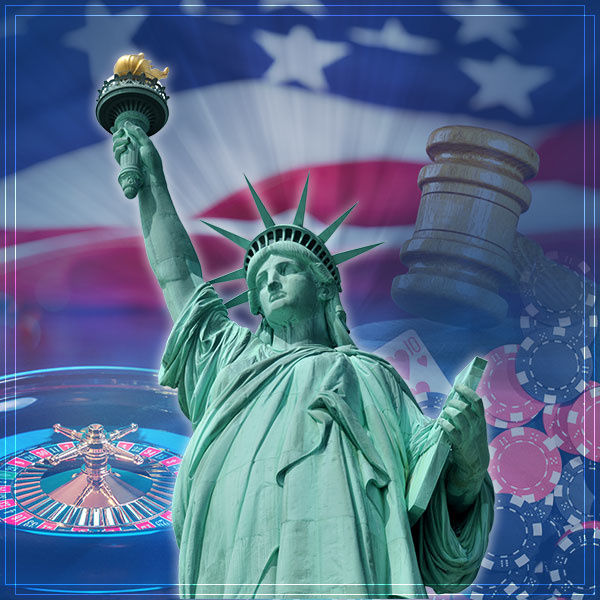 Can You Play at Online Casinos in NY?

Unlike Las Vegas, New York is widely thought of as one of America’s biggest anti-gambling states. Throughout history, New York has opposed gambling on many fronts and recently led the way in America’s huge ‘Black Friday’ crackdown on Internet gambling in 2011.

However, as time goes by, the state is starting to become much more lenient towards gambling and has legislated acts that authorize commercial casinos as well as tribal ones within the state – but what does that mean for online casinos in New York in 2019? To find out, this article will explore the history of gambling in New York and provide all the information you need on its current gambling laws.

New York’s relationship with gambling has always been a turbulent one. In fact, NY was the first state to implement a constitutional ban on gambling which lasted from 1821 right through until the end of prohibition in the 1930s. Suffice to say, though it was illegal during this time, gambling still took place on a massive scale in underground, mafia-run casinos, many of which were located in the infamous Saratoga Springs.

Over time, New York eventually legalized pari-mutuel betting on horse racing, along with bingo games in 1957, and a lottery in 1966. However, the practice of casino and table games was prohibited in New York until much later on when the state allowed casinos built on tribal lands to operate the top tier games such as slots and poker. Once this legislation was passed, the number of casinos made by Indian tribes in New York rose dramatically, and residents of the state were able to access a wide variety of casino and table games.

Following on from this, New York recently passed legislation that allows commercial casinos to be built in the state as well as tribal ones. Though New York still remains a state with some of the harshest gambling restrictions, we can see that things are progressing forward slowly.

According to Section 225.00 of the New York Penal Code, gambling qualifies as anything that involves stakes or risks of something of value to the person, whereby the outcome is determined by chance. This includes any contest, game, gaming scheme or device that is based on chance, irrespective of whether or not an element of skill is involved. Except for any games that are played at a licensed facility such as tribal or commercial brick-and-mortar casino, or horse racing and pari-mutual wagering operations, any type of gaming that involves the activity mentioned above is considered illegal.

However, though it is illegal for New York residents to gamble at online casinos that are based in the state, nothing stopping them from gambling on sites that are based overseas. Though many casinos sites have shied away from accepting New York residents as members, top online casinos like BetOnline and SportsBetting welcome New Yorkers with open arms to come and enjoy their wide variety of online slots, table games, poker tournaments, and sports betting options.

How Would New York Benefit from Online Casino Legalization

In short, the revenues generated from these online casino websites would add a sizeable boost to New York’s economy. In February 2019, BonusSeeker reported that the neighboring state of New Jersey had seen its online casino gaming revenues rise 16% in just one month, leading to a record-breaking $49.09 Million in total online gross gaming revenues for January 2019.

When you consider that any resident of New York is able to gamble legally at online casinos based overseas, it seems illogical that the state would prohibit online casinos within their own borders and deny themselves these vast revenues. People are going to gamble either way, so the state may as well make some money out of it.

What Does the Future Hold for Online Gambling in New York?

As it stands, gambling at any online casino based in New York is entirely illegal and any players caught committing this felony could face prosecution. Though there have been many petitions to amend this legislation, it appears that the state of New York isn’t budging and will continue to prohibit online casino websites in the state, despite the massive revenues they are they are generating for state economies elsewhere.

However, if history has told us anything about gambling in New York, it is that change will come, albeit very slowly. Though there is no indication right now that the attitude towards online casinos in New York is changing, we never know what the future will bring. 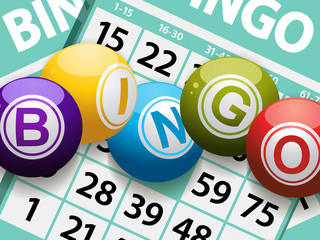 Get Ready For Pride With Queen of the Ride
Why go To DC? Branch Brook Blossoms Just Outside of NYC