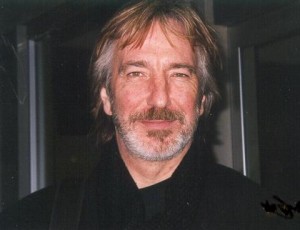 Truly, Madly, Deeply Alan Rickman one of the most beloved  British actors, has died in London at age 69. Most known to the younger generation as Professor Snape in the Harry Potter films, Rickman shot to fame as Hans Gruber, Bruce Willis’s 1988 blockbuster “Die Hard,”Then came his sheriff of Nottingham in :Robin Hood: Prince of Thieves.” If you want to see evil personified HBO’s Rasputin in 1995 won him a television audience. He started off with the Royal Shakespeare Company appearing in countless plays due to his rich distinctive voice. 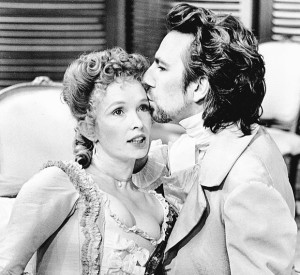 Lindsay Duncan and Alan Rickman in the RSC production of Les Liaisons Dangereuses.

I feel in love with Alan Rickman when he appeared on Broadway in in 1986 as Valmont, in Les Liaisons Dangereuses. There was nobody sexier. He was nominated for a Tony for his effort. For my birthday in 2002 Bob Ost and Gary Hughes got me first row seats to see Mr. Rickman again on stage in Design of Living. The last time Mr. Rickman appeared in Broadway was in 2011 in Seminar. 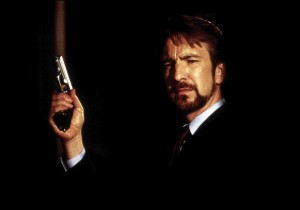 In between “Sense and Sensibility,” “Dogma,””Galaxy Quest,”Love, Actually,” The BBC drama “The Song of Lunch.” In 1995, he directed long time co-star Emma Thompson and her mother, Phyllida Law, in his directorial debut,”The Winter Guest.” Last year, he reunited with Kate Winslet, another Sense and Sensibility co-star, for “A Little Chaos” his second film as a director. Altogether he acted in 68 films and TV series. 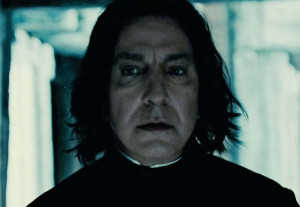 Rickman was politically active and was  involved with charities including Saving Faces and the International Performers’ Aid Trust, which seeks to help artists in developing and poverty-stricken countries. 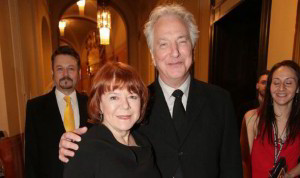 In 2012, he married Rima Horton, who he met when they were still teenagers in 1965. She was a economics lecturer as well as a Labour party councillor. 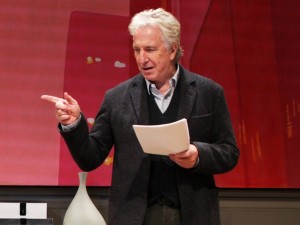 There are still Rickman films on the horizon. “Eye in the Sky,” is a thriller about drone warfare that won rave reviews at the Toronto film festival last year, and “Alice Through the Looking Glass,” where he repeats his voiceover as Absolem the Caterpillar. 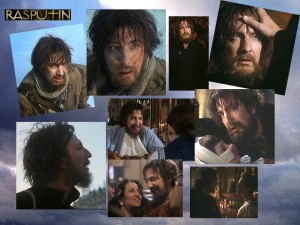 If you have never seen his film with Madeleine Stowe, I recommend “Closetland.” As for me, I will always remember Mr. Rickman reciting that Spanish poem in “Truly, Madly, Deeply.” 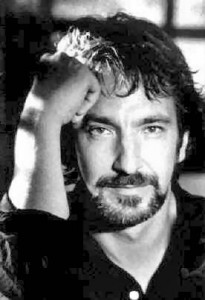 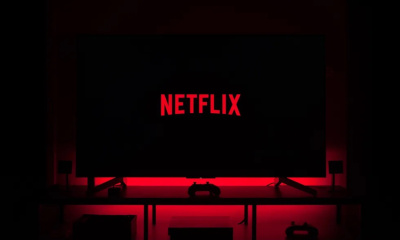