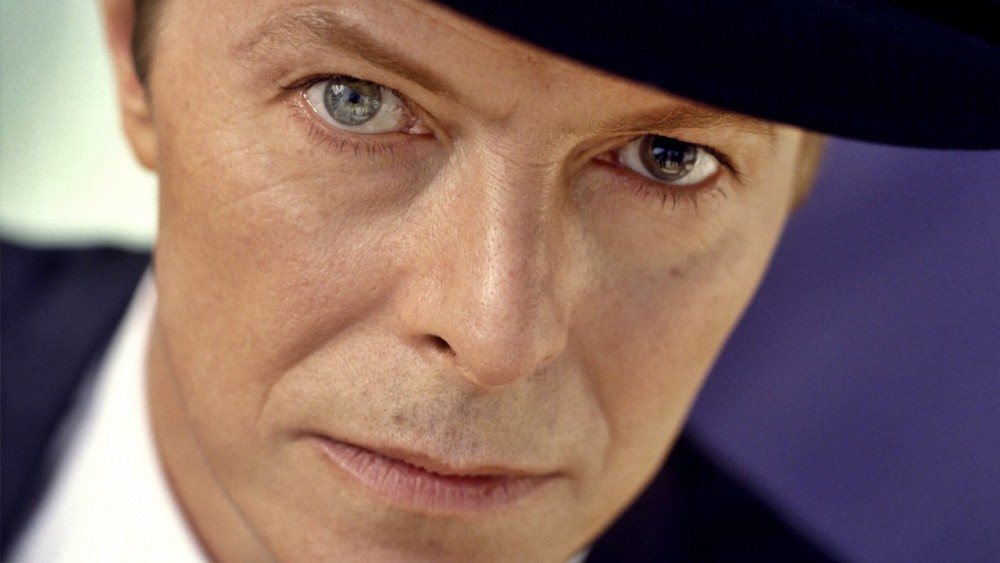 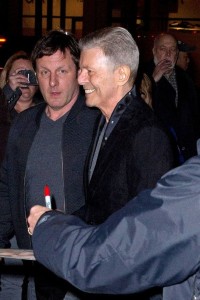 Last photo of David Bowie at the opening of Lazarus

After a forty year career including the Off Broadway musical Lazarus David Bowie died peacefully from Cancer at 69. He fought his battle for 18 months. The rock star known for glam rock, art rock, soul, hard rock, dance pop, punk and electronica during his eclectic 40-plus-year career, had just released his 25th album, Blackstar, on January 8th, which was his birthday. The demand for a tour was relentless, but Bowie kept a low profile, maintaining a residence in New York City. 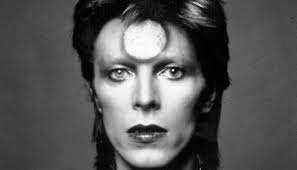 Born David Jones in London in 1947, Bowie changed his name in 1966 after The Monkees’ Davy Jones achieved stardom. He played sax, started a mime company, and after several bands he signed with Mercury Records, which in 1969 released his album Man of Words, Man of Music, which featured “Space Oddity.” Bowie’s artistic breakthrough came with 1972’s The Rise and Fall of Ziggy Stardust and the Spiders From Mars, where he created the flamboyant, androgynous alter ego Ziggy Stardust. Three years later, the No. 1 single “Fame” shot off the top 10 album Young Americans, then followed with the 1976 avant-garde art rock LP Station to Station, which made it to No. 3 on the charts and featured top 10 hit “Golden Years.” Other memorable songs included 1983’s “Let’s Dance,” “Heroes,” “Changes,” “Under Pressure,” “China Girl,” “Modern Love,” “Rebel, Rebel,” “All the Young Dudes,” “Panic in Detroit,” “Fashion,” “Life on Mars,” “Suffragette City” and a 1977 Christmas medley with Bing Crosby. Bowie collaborated with Queen, Mick Jagger, Tina Turner and others. 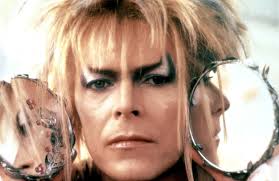 Bowie stepped into the lead role in the film The Man Who Fell to Earth (1976), Marlene Dietrich’s last film, Just a Gigolo (1978), Merry Christmas Mr. Lawrence (1983), Martin Scorsese’s The Last Temptation of Christ (1988), Jareth the Goblin King in the 1986 cult favorite, Labyrinth, opposite Jennifer Connelly and he morph into an Internet Service Provider with the launch in September 1998 of BowieNet. On Broadway he wowed in The Elephant Man, which I was lucky enough to attend. 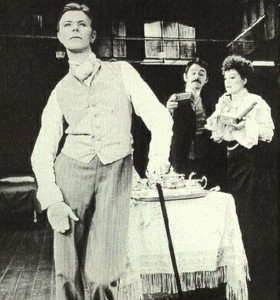 In The Elephant Man

Bowie also produced albums for Lou Reed, Iggy Pop and The Stooges and Mott the Hoople, for which he wrote the song “All the Young Dudes.” He earned a lifetime achievement Grammy Award in 2006 but never performed onstage again. Bowie was quiet between the 2004 and 2012, reemerging in 2013 with the album The Next Day. Its arrival was met with a social media firestorm which catapulted it to No. 2 on the Billboard 200, his highest charting album ever.

On March 31st he is to be honored at Carnegie Hall with a concert featuring the Roots, Cyndi Lauper and the Mountain Goats. The concert, presented by Michael Dorf, who runs City Winery and it now takes on a new meaning. 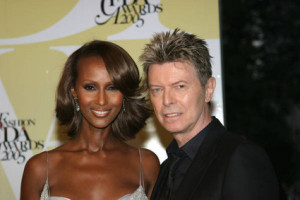 Survivors include his wife, the model Iman, whom he married in 1992, his son, director Duncan Jones; and daughter Alexandria.

Dvid Bowie influenced music, fashion and was a creative genius. You will be sadly missed.

Suzanna BowlingJanuary 29, 2023
Read More
Scroll for more
Tap
The Revenant, Jennifer Lawrence, Lady Gaga Win Big at the Golden Globes
My View: The Songs May Have Been Last Minute Additions But This Show Was Obviously Not – 92Y Lyrics & Lyricists