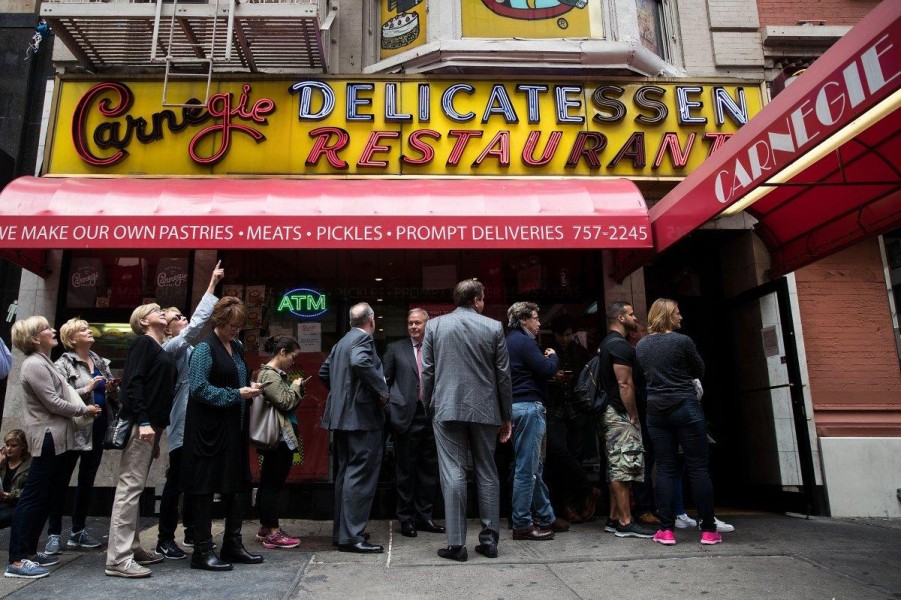 Carnegie Deli To Close At Midnight Despite $10 Million Dollar Offer

Carnegie Deli To Close At Midnight Despite $10 Million Dollar Offer 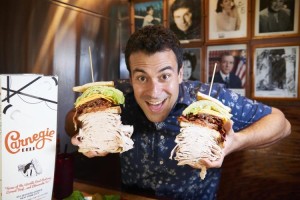 You have until midnight to get a famous Carnegie Deli sandwich. After 79 years of serving up sandwich’s piled high with fabulous cured meats. The Carnegie’s walls lined with photos of celebrities who have eaten there, opened in 1937. They drew their name from Carnegie Hall just a block away. Tourists, theater patrons and New Yorkers, all flocked to this Delicatessen for it’s ridiculously oversized sandwich’s and authentic Jewish food. Even their Matzo Balls were enormous. 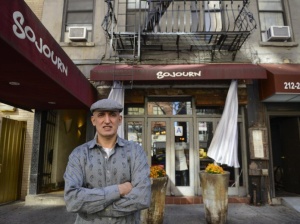 Marian Harper-Levine, the deli’s president and owner of the Carnegie Deli just turned down Upper East Side restaurateur Sammy Musovic offer of $10 million to buy the eatery and save it from closure. Musovic had offered $5 million for the Seventh Ave. deli in October.

Musovic’s offer, Harper-Levine claimed was to retain the Carnegie name so she could expand “wholesale and retail operations” and focus on “licensed locations at Madison Square Garden, The Mirage in Las Vegas, NV, Sands Casino Resort in Bethlehem, PA and during the US Open Tennis Championships in Flushing, Queens.”

Musovic, started his restaurant career as a dishwasher at the Carnegie Deli in the 1970s.

“Carnegie Deli is not for sale and the family is certainly not considering any publicity-inspired offers. Harper-Levine’s interest in keeping her father’s legacy alive with quality-control through the family-owned and operated meat processing plant and bakery in New Jersey,” stated ,” spokeswoman, Cristyne Nicholas.

“I’m just trying to save this landmark that’s been here for nearly 100 years,” Musovic stated.

“This has been an incredibly difficult decision to officially close Carnegie Deli New York tonight at midnight,” Harper-Levine said in a statement.

Fans lined up all week for a last bite at the restaurant, which got a star turn in Woody Allen’s 1984 film “Broadway Danny Rose” and remained a stop until the end for out-of-towners looking for the classic New York deli experience.