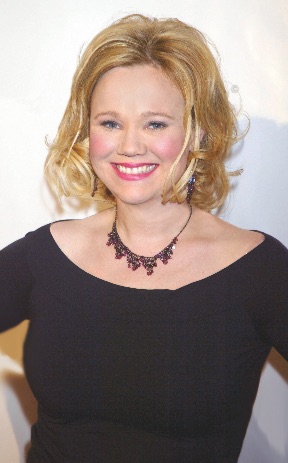 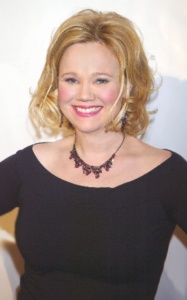 The Schimmel Center presents celebrated stand-up comedian and actress Caroline Rhea in a solo show on Friday, September 28, 2018 at 7:30 p.m. as part of its 2018-19 Season Launch Weekend. The Season Launch Weekend also includes a solo performance by Mandy Gonzalez (currently appearing as Angelica Schuyler in Broadway’s Hamilton) the following evening, on Saturday, September 29, 2018 at 7:30 p.m.

Caroline Rhea continues to bring a fresh, smart and spontaneous approach to all of her work. In 1989, Caroline ventured to New York to start her career in stand-up comedy. She studied in the stand-up program at the New School of Social Research and trained at the comedy club, Catch a Rising Star. With nightly gigs at New York’s venerable clubs, Caroline’s status quickly grew and she became an integral part of the city’s comedy scene. Her career was further boosted by numerous appearances on MTV’s Half-Hour Comedy Hour, Comic Strip Live, and Caroline’s Comedy Hour. For the last seventeen years, Caroline has continued to perform to sold-out audiences in top comedy clubs all over the country and in Canada.

Her feature credits include, The Perfect Man with Heather Locklear; a supporting role in Man on the Moon, the story of the late comedian Andy Kaufman, co-starring Jim Carrey; Christmas With the Kranks, opposite Tim Allen and Jamie Lee Curtis; and the wrestling film, Ready to Rumble, opposite Oliver Platt, David Arquette and Scott Caan.

Suzanna BowlingJanuary 18, 2023
Read More
Scroll for more
Tap
The Understudies and Stand-By’s of Mean Girls, Be More Chill, Sponge Bob and More at The Green Room 42
Original Cast Recording of Miss You Like Hell Has Special Release Concert at Joe’s Pub