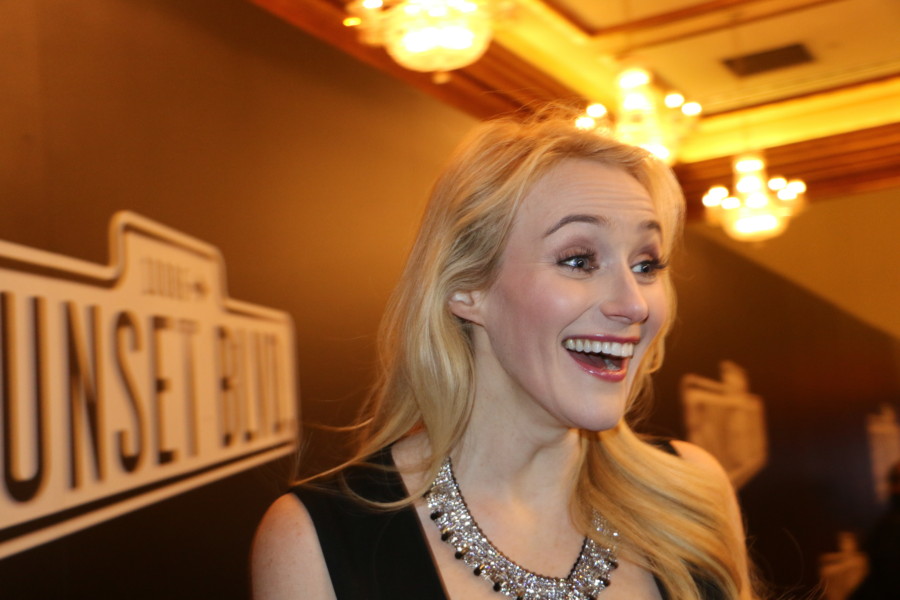 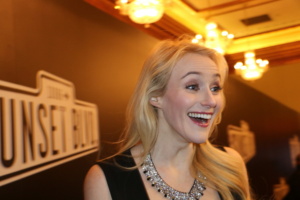 Betsy Wolfe has departed the upcoming Broadway production of Carousel due to scheduling difficulties. Casting for the role of Carrie Pipperidge will be announced shortly.

Scott Rudin announced, “We wish Betsy well and are enormously disappointed she won’t be able to join the company at the Imperial.”

Betsy Wolfe replied, “I am so sad that I won’t be able to join this beautiful production due to scheduling conflicts this fall, and wish the team all the best moving forward.”

Carousel originally opened on Broadway at the Majestic Theatre on April 19, 1945, receiving rave reviews, winning Theatre World Awards for John Rait and Bambi Linn. It wasn’t eligible for a Tony as they did not start until 1947.