Casey Nicholaw on THEATER: All the Moving Parts With Patrick Pacheco 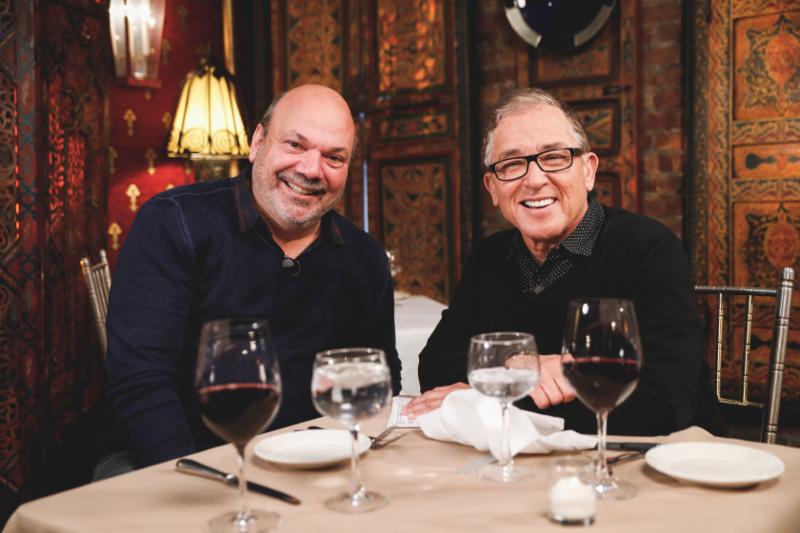 Casey Nicholaw on THEATER: All the Moving Parts With Patrick Pacheco

Tony-winning director-choreographer Casey Nicholaw is featured in this monthly episode of “THEATER: All the Moving Parts”, hosted by veteran journalist, Patrick Pacheco. Nicholaw has the remarkable distinction of having four shows running concurrently on Broadway: Book of Mormon, Aladdin, Mean Girls, and The Prom. Included among his many future projects is Some Like It Hot.

In the show, we learn about this buoyant artist’s journey from playing a dancing Indian in Annie Get Your Gun as a young teen to performing in the ensemble of eight Broadway musicals, before Mike Nichols tapped him to choreograph Spamalot. Waiting tables at Dallas BBQ for years was just part of the dues he paid on his way to becoming one of Broadway’s most sought after director-choreographers. Though his shows appear effortless, Nicholaw describes the rigor of creating high energy musicals with deft storytelling and embellished with witty dances.

As he says to Pacheco, “I love musical theater. I love the form of it. I love how it’s joyful. There is nothing left to do but sing!”

Pacheco says: “Casey’s endearing generosity towards performers is reflected in his work. But I love how, when a show is in trouble, he can go into what he calls, ‘killer mode.’  I was startled to learn that as much as 30% of ‘Aladdin’ changed between the Toronto tryout and its successful Broadway opening. Now that’s a man who keeps his cool!”

THEATER: All the Moving Parts features in-depth interviews with directors, choreographers, writers, designers, composers and others – the unheralded professionals behind the scenes who are crucial to the success of any stage production.

Pacheco delves deeply not only into the intricacies of craft but also elicits from his guests what drives their artistic achievements. Says playwright Theresa Rebeck, who launched the series, “I felt like I was being interviewed by someone who knows me better than I know myself.” (See first episode.) Each episode is taped at Chez Josephine Restaurant in NYC.

Patrick Pacheco is an Emmy-winning commentator and journalist whose work has appeared in The New York Times, The Los Angeles Times, The Wall Street Journal, Esquire.com, and many other periodicals. He wrote the 2009 Disney documentary “Waking Sleeping Beauty,” and is the co-writer, with Maria Cassi, of the play, “My Life with Men…and other animals.”  He is the writer and editor of the Amazon best seller “American Theatre Wing, An Oral History: 100 Years, 100 Voices, 100 Million Miracles.”