Casting for The Devil Wears Prada 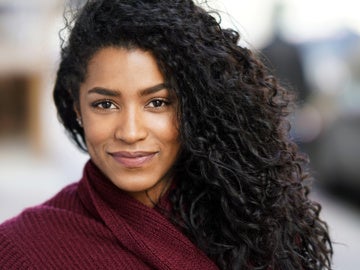 Casting for The Devil Wears Prada

The irony is the role played by Leavel, Deedee Allen on Broadway wit to Meryl in the Netflix adaptation of The Prom. Leavel also played Donna Sheridan in the Broadway production of Mamma Mia!, and the film version starred Streep.

The Devil Wears Prada is based on the 2006 film and 2003 novel of the same name. The musical has music by Elton John (Billy Elliot, The Lion King), lyrics by singer-songwriter Shaina Taub (Twelfth Night at The Public Theater), a book by Paul Rudnick (In & Out, Jeffrey), music supervision by Nadia DiGiallonardo (Waitress), is direction by Tony Award winner Anna D. Shapiro (August: Osage County) and choreography by James Alsop.

The show’s opening date is pushed back to July 13, 2021, with plans to run through August 15, 2021, at Broadway in Chicago’s CIBC Theatre. Additional casting and Broadway plans will be announced at a later time.