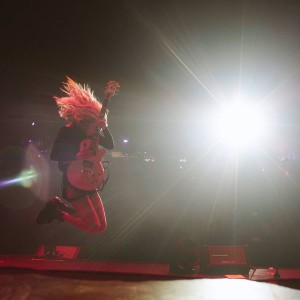 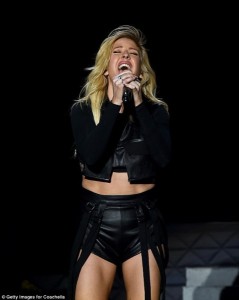 You can watch the following 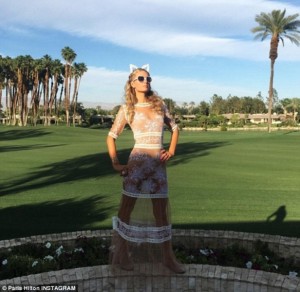 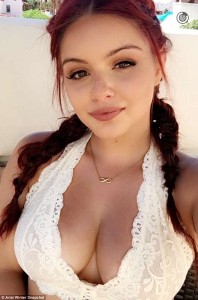 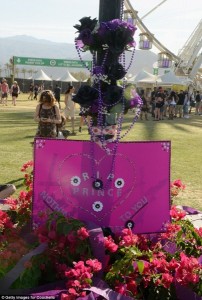 DJ Gabe Real the first act on the Coachella Stage, mixed snippets of the Prince songs, Kiss and I Wanna be Your Lover, into his set. Rapper Joey Bada$$ told the crowd to put their purple in the air before beginning a tribute to Prince with his early hit, 1999.