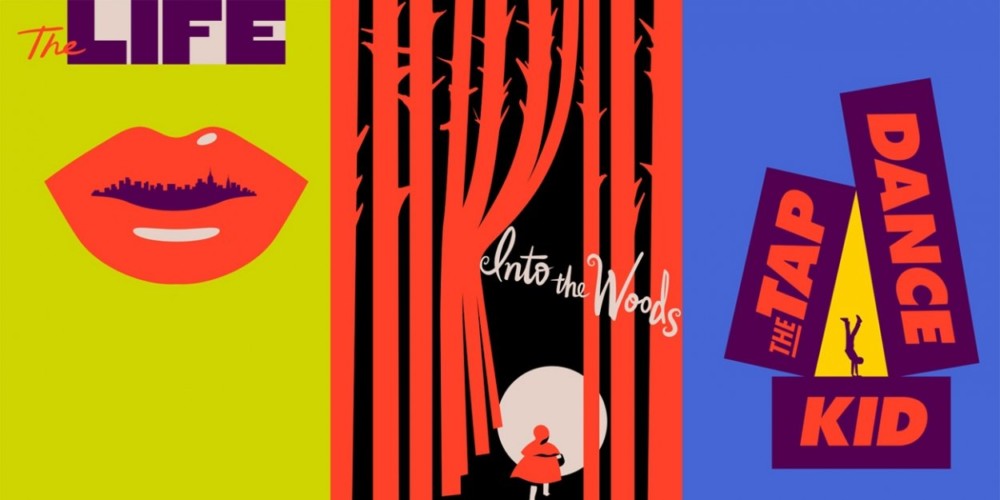 The 2021 – 2022 season opens with Fall for Dance Festival, October 13 – 24, which annually signals the start of the fall dance season in New York City. The Festival will consist of the usual five programs each featuring three different groups of artists and companies, presented this year without intermissions. Tap dance superstar Ayodele Casel, modern dance legend Lar Lubovitch for Adrian Danchig-Waring and Joseph Gordon, The Verdon Fosse Legacy reconstruction of a trio of dances featuring Georgina Pazcoguin that were originally created for Tony Award winning actor and dancer Gwen Verdon, and a co-commission with Vail Dance Festival by sought-after choreographer Justin Peck. In keeping with City Center’s mission of accessibility, all the tickets for Fall for Dance are $15. Tickets go on sale on September 19 at 11am.

Following is twelve-time Tony nominated musical (including Best Musical) The Life, March 16 – 20, with music by Cy Coleman, lyrics by Ira Gasman, and book by David Newman, Ira Gasman, and Cy Coleman. Emmy and Tony Award-winning artist Billy Porter reclaims this musical as the production’s adapter and director to bring forth the gritty, dangerous, and exciting decadence of 1980s New York City and an authenticity to the lives of sex workers. The production features choreography by Tony-nominated choreographer and Encores! Creative Advisor Camille A. Brown (Choir Boy).

Into the Woods, the third show in the series, ushers in a new annual tradition at Encores! which celebrates an iconic American musical and the ways theater connects us across generations. From May 4 – 15, a special two-week run of Stephen Sondheim (music and lyrics) and James Lapine’s (book) Tony Award-winning musical, directed by Lear deBessonet. The production will feature choreography by film and television’s Jamal Sims (film: Aladdin) and Encores! Music Director Rob Berman.