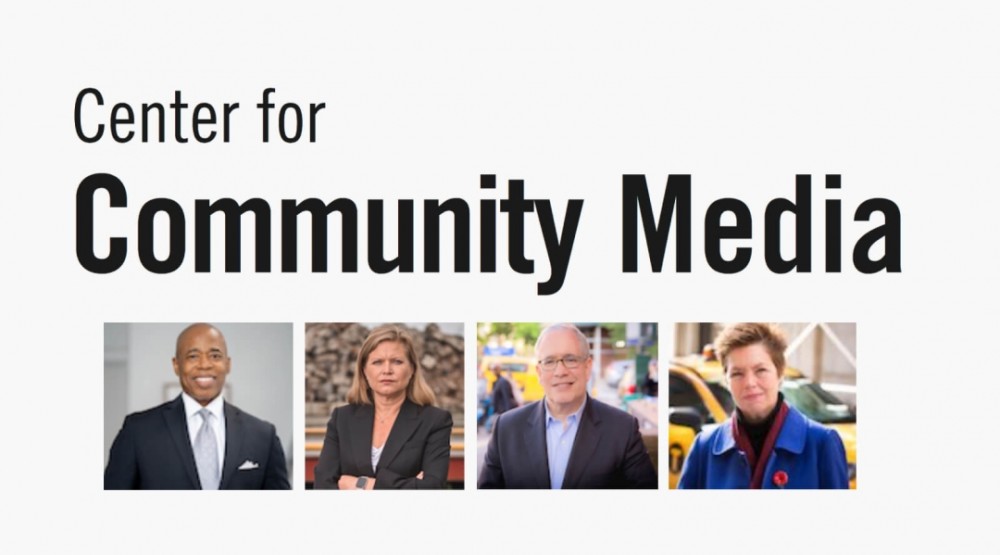 The mayor of New York City is elected in early November this year and takes office at the beginning of the following year. The next mayor will inherit a city put into crisis due to the coronavirus, with an unemployment rate of 12.1%, mass evictions, surging violence and burglary due to the lack of police, trash on the streets thanks to a mayor who defunded the garbage disposal, the homeless bussed in from other boroughs, a multibillion-dollar funding gap, due to funding that seems to have walked away and an exodus of more than 300,000 residents, that keep increasing.

This year’s municipal elections will be enormously consequential for New Yorkers: All of the city government will be on the ballot, including a new Mayor. The Center for Community Media at the Craig Newmark Graduate School of Journalism at CUNY will host a series of virtual debates with mayoral candidates aiming to replace Bill de Blasio. This will be the first of at least six debates between January and June, when primaries will be held.

Candidates will have the opportunity to share their vision, for a city that will face serious challenges as it starts to recover from the impact of the COVID-19 pandemic, with journalists from the city’s community media. The debates will be moderated by editors and publishers from the sector. The series will offer a unique opportunity to the community media to ask the candidates questions that are important to their respective audiences, most of whom are made of immigrants and people of color who have suffered disproportionately during the pandemic.

Suzanna BowlingAugust 6, 2022
Read More
Scroll for more
Tap
New York Restaurant Week Is Coming Back, But To Go
What Every American Should Know: Washington DC