This may be old news, but to me it is new and I pass it on in hopes of shedding some light. First hidden, then thanks to Snopes who trys to discredit this information, but fails if you read through the whole concealed whitewash, you will see that though this information is out there, the CDC spoke the truth and then backtracked to hide their crimes. If you want to understand more about Snopes, read this article. Every American should know this and there should have been a class action lawsuit, unfortunately this crime is so insidious and the companies run our world.

I remember being forced to have this shot in school. I have since dealt with the horrors of Cancer. I have seen friends lose body parts and lives. If you listen to this video you will learn that this virus doesn’t just attack the receiver, but turns generational.

The CDC admitted in 2007, that between 1955–1963 over 98 million Americans received one or more doses of a polio shot which was contaminated with a cancer-causing virus called Simian vacuolating virus 40 (SV40).  The CDC quickly took down the page, along with Google, but the site was luckily cached and saved to symbolize this grand admission.
pharmaceutical 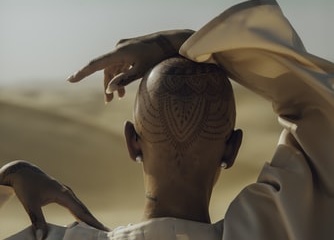 A Health Guide: Boosting Your Self-Confidence After Lockdown 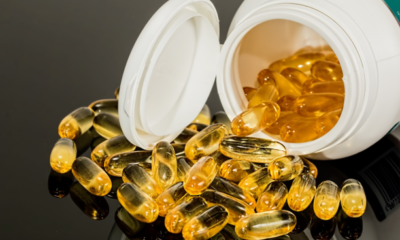 5 Questions to Ask When Purchasing Supplements 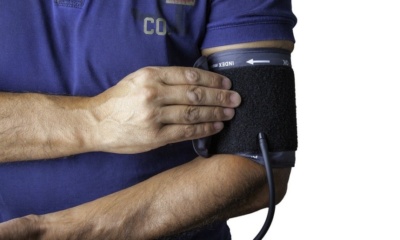 A Health Guide: 2 Things You Must Do to Control Your High Blood Pressure 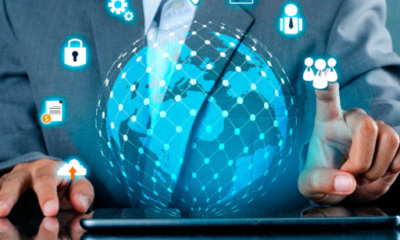 3 Things You Can Do Online to Keep Your Family Safe 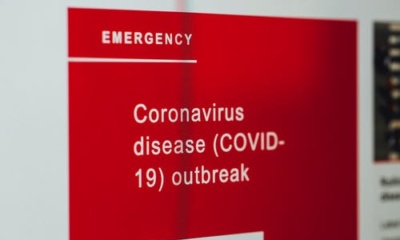 How to maintain your wellness during COVID19 – Tips from Beth Debouvre 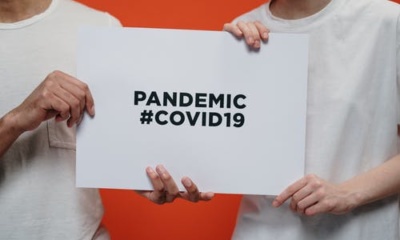 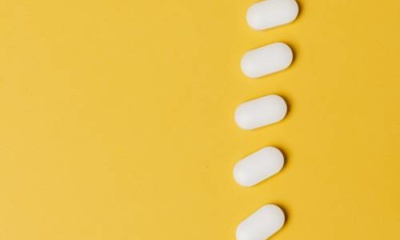 Suzanna BowlingJuly 2, 2020
Read More
Scroll for more
Tap
Sweat Wins The 2017 Pulitzer Prize For Drama As Does Washington Post Reporter David Fahrenthold
Mourning The Living Brings The Lives of The Caregivers of Alzheimer’s Patients To Life