Direct from a sold-out run at the Kennedy Center in Washington, DC, The Black Version makes its New York City debut for Black History Month at Manhattan West’s Midnight Theatre. Performances are on Friday, February 24 and Saturday, February 25, with performances at 7:00pm and 9:30pm. Runtime: 90 minutes, no intermission. No food/drink minimum. Tickets are on sale here.

This incredibly funny and groundbreaking improv show begins when the director asks the audience to suggest a popular film title and then the cast, right there on the spot, improvises the “Black version” of that film, complete with its improvised soundtrack, dance numbers, DVD extras, audition reels, and much more. The Black Version is a completely improvised show performing once a month at The Groundlings Theatre in Los Angeles.

The Black Version has performed to completely sold-out houses at The Groundlings Theatre after opening in the summer of 2010. They’ve performed at The Kennedy Center as well as several comedy festivals over the years including Netflix is a Joke Festival, the San Francisco SketchFest, Outside Lands Music Festival, and the Louisville Improv Festival to name a few. 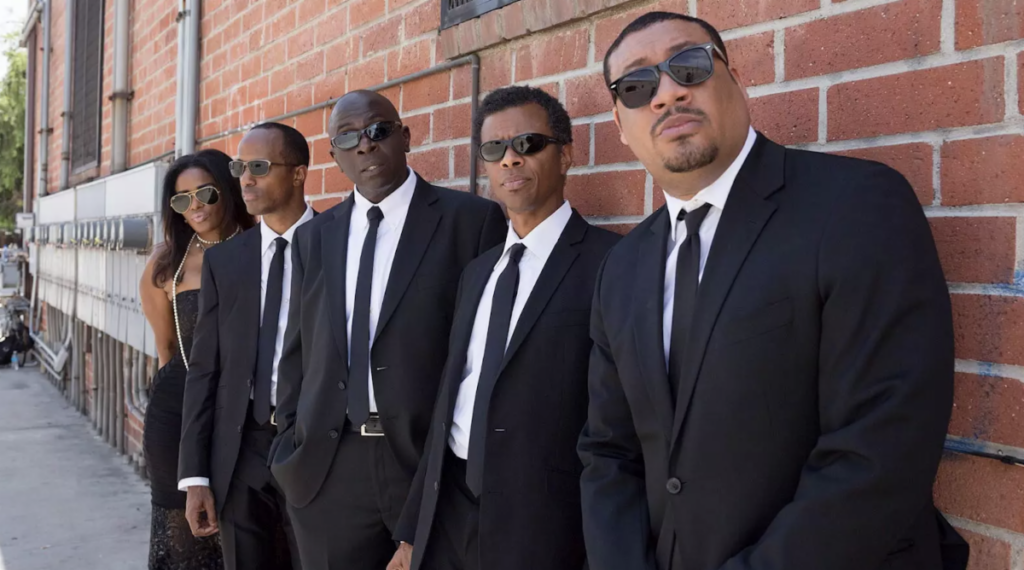