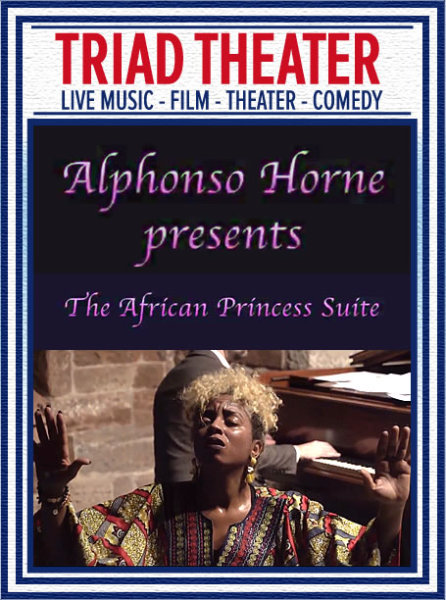 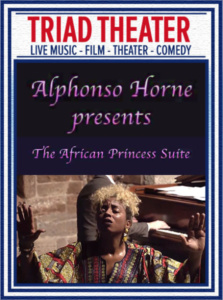 International Women’s Day is March 8th. The African Princess Suite is a compilation of musical works with interpretive African dance in tribute to the life of Ghanaian princess, activist, and prophetess Laura Adorka Kofi. She believed that she was sent on a mission from God to travel to America and deliver a message of invitation, union and self-help.
Upon arrival to the U.S., Kofi began working with Marcus Garvey to revive the southern branches of the United Negro Improvement Association (UNIA). Gaining popularity she accrued a huge following, announced her split from the UNIA, and established the African Universal Church. As leader of this new spiritual movement, she became known as “Mother Kofi” and she called her followers her “children.”
She suffered many prejudices because of her thriving organization from false accusations causing arrests, to her final assassination while delivering her message to a large crowd in Liberty Hall on March 8, 1928 in Miami, Florida. Seven thousand people are said to have attended her funerals in several cities eventually being entombed in a mausoleum in Jacksonville’s Old City Cemetery.
Her congregation called a new pastor from South Africa, Eli Nyombolo who in the 1940s, established a church and community in Jacksonville,FL they called “Adorkaville”.
As a descendant of Nyombolo, Alphonso Horne has gathered excerpts and hymns from his grandfather and the community in Jacksonville to develop a musical suite that includes interpretive African dancing to depict Laura Adorka Kofi’s life and mission. This piece takes you on a Trans-Atlantic journey to the past in order to invoke an inspiring vision of the future.
March 8 7pm at Triad Theatre to celebrate International Women’s Day and Princess Laura Adorka Kofi’s vision and message for the future!
Related ItemsAfrican danceEli NyomboloInternational Women's DayNewPrincess Laura Adorka KofiSouth AfricaTriad Theatre
Dance