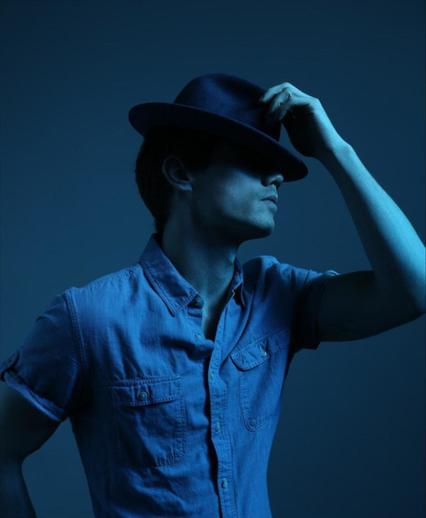 Feinstein’s/54 Below, Broadway’s Supper Club, presents Jay Armstrong Johnson (On the Town, Phantom of the Opera) in Jay’s Birthday Bash: There is No Place Like Home on September 1, 2021 at 9:45 pm. Joining him on stage are his hometown “sisters” and I Put a Spell on You co-stars Allison Robinson and Amanda Williams Ware and his music director/arranger is Will Van Dyke (Little Shop of Horrors).

There’s no place like home, and Jay is thrilled to be back home at Feinstein’s/54 Below on his birthday as he pays tribute to the country music that inspired him as a young Texan. Expect tunes from his OG diva, Reba McEntire, those establishment challengers, The Chicks, as well as the king of country music, Garth Brooks. He might even take a trip down memory lane as he revisits country inspired songs from his musical theater career. Yee Haw, y’all! It’s gonna be a boot scootin’ root tootin’ good time.

Suzanna BowlingMay 6, 2022
Read More
Scroll for more
Tap
Falling in Love with Mr. Dellamort: A New Audio Musical With An All Star Broadway Cast
The American Museum of Natural History Sparkles With Gems and Minerals