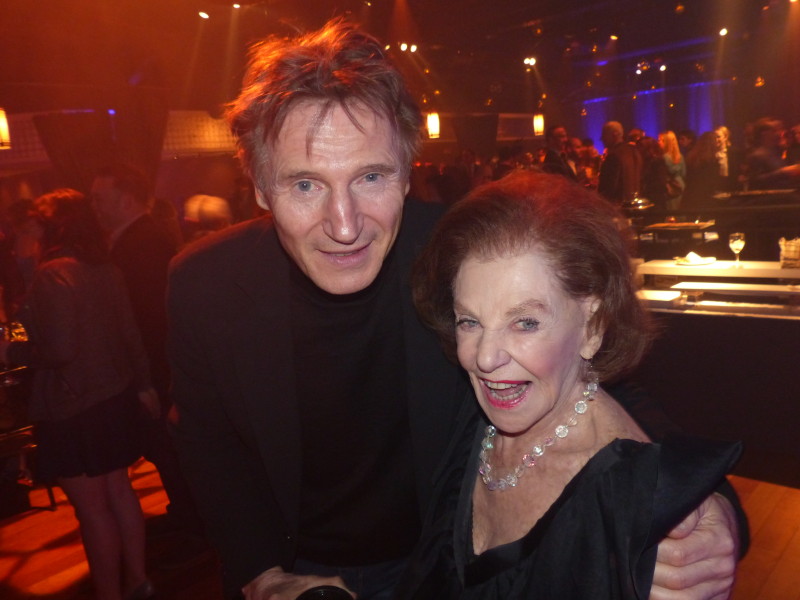 Celebrate The Opening of The Crucible with Joan Copeland

Celebrate The Opening of The Crucible with Joan Copeland 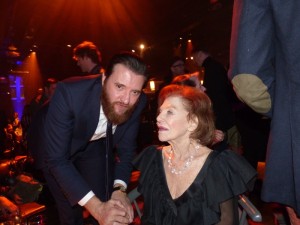 The revival of Arthur Miller’s The Crucible opened Thursday night March 31st at the Walter Kerr Theater, but the cast and invited guests partied at Chelsea Piers. T2C’s photographer Magda Katz attended with Mr. Miller’s sister Joan Copeland, a well known actress, in her own right. 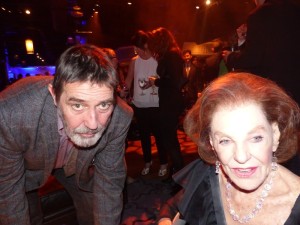 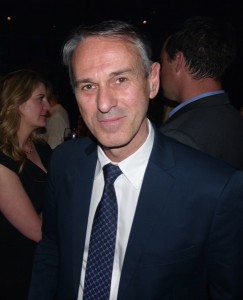 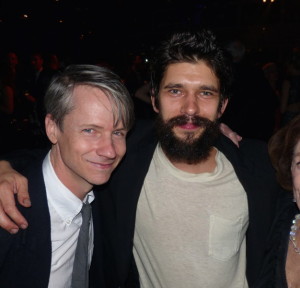 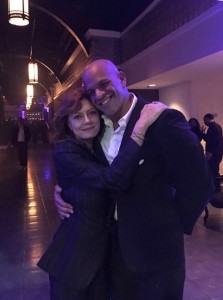 G. H. HARDINGSeptember 21, 2022
Read More
Scroll for more
Tap
Learn The Effects of Water Damage in Your House and the Remedies For It!
Kinky Boots Celebrates