Celebrities and Filming in a New York Minute

Celebrities and Filming in a New York Minute 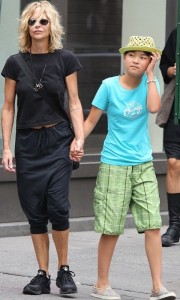 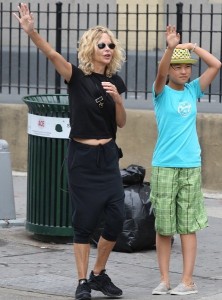 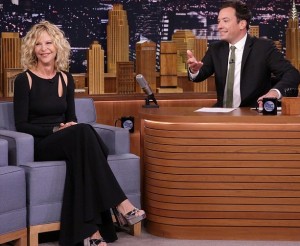 Meg Ryan and her daughter Daisy were in town so Meg could promote her new film Ithaca. This is Meg’s first film as both a director and co-star. On Friday she appeared on The Tonight Show with Jimmy Fallon. Ithica, teams Meg with Tom Hanks, in the tale of a housewife who has to learn how to support her two sons after her husband dies. 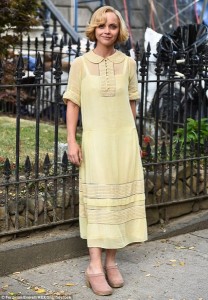 Christina Ricci was spotted filming the upcoming Amazon series Z: The Beginning of Everything. Ricci is playing a teenage Zelda Fitzgerald.

Maggie Gyllenhaal is filming HBO’s The Deuce. This James Franco-led series was filming on set in New York City.

Kanye West and wife Kim Kardashian are in town and hitting up the gym.

Victoria’s Secret Angel Stella Maxwell, strolled across the street in New York City on Saturday and then showed off her assets at the West Village nightclub Up&Down.

Romee Strijd, was also in New York for Victoria’s Secret.