Celebrities That Are Certified Vapers 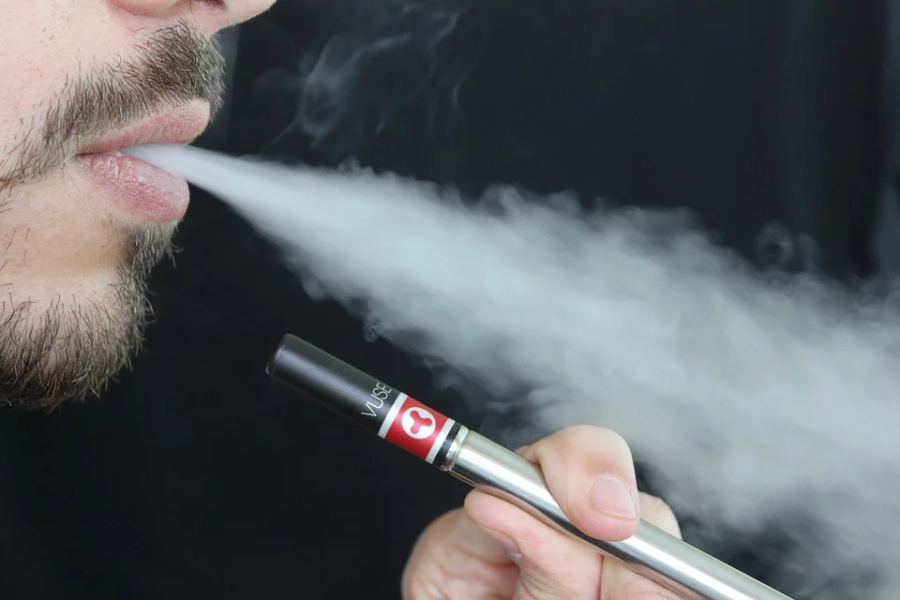 Celebrities That Are Certified Vapers

No one does cool like celebrities do. We watch them on TV, in movies, listen to their music and read their books. We even try to dress or act like them. They’re the top of the list when it comes to style and trend setters, but sometimes even they follow trends just like us. It’s no surprise here that vaping has been just one of those extremely popular activities that even celebs can’t get their hands off. Not only does it benefit them to be able to discreetly sneak a few puffs, but it’s a cleaner alternative to cigarettes.

With such a big list of celebrities that vape, let’s look at some of the biggest names:

As A-List as it gets, Leo is a genre defining megastar and a  worldwide jet-setter. Leo has been in countless blockbuster movies and oozes cool wherever he goes. Often seen with an entourage of young beauties, he’s seen just as much with a vape pen in hand. DiCaprio is a big advocate for cleaner alternatives for the environment, and it seems he chooses vaping as a way to practice what he preaches.

It’s hard to follow up with the first celebrity vaper, but Tom Hardy is a close second. Another successful actor with a long list of interesting and varied roles, Hardy is often seen rocking an assortment of vape pens or pods. If Tom Hardy thinks it’s cool, he’s probably right.

Katy Perry is another massively recognizable celeb that chooses vaping. A worldwide pop superstar needs to keep their vocal chords fresh, and vaping is a much better solution than smoking. So it makes sense that if anyone is going to use vaping as their preferred way to get nicotine, it would be a vocalist.

For the older crowd, this one is a huge name. Maybe not as recognizable to the younger folk, but Nicholson is surprisingly among many legendary Hollywood celebrities using them, and for good reason. The Oscar winning actor is regularly seen sporting a vape pen courtside at Lakers games. What better endorsement for a product is there than a household name sitting floor seats at a basketball game.

Last but not least, there’s Johnny Depp. Noticing a trend? So many of Hollywood’s most popular (or in this case, most interesting) people are starting to see the benefits of vaping. Depp is one of the coolest, weirdest, interesting, or whatever you name it people on the planet. There isn’t much this guy can do wrong in terms of style and it seems like vaping is cool enough for him too.

Far from the full list, there are tons of celebrities that vape, but these are some of the most notable names with notable star power. Celebrities are ditching the cigarettes of old Hollywood style and moving to vapes as a cleaner and more accessible option that fits their needs. Even the coolest members of the A-list are seeing how much of a difference vaping seems to mean when it comes to their lifestyles.