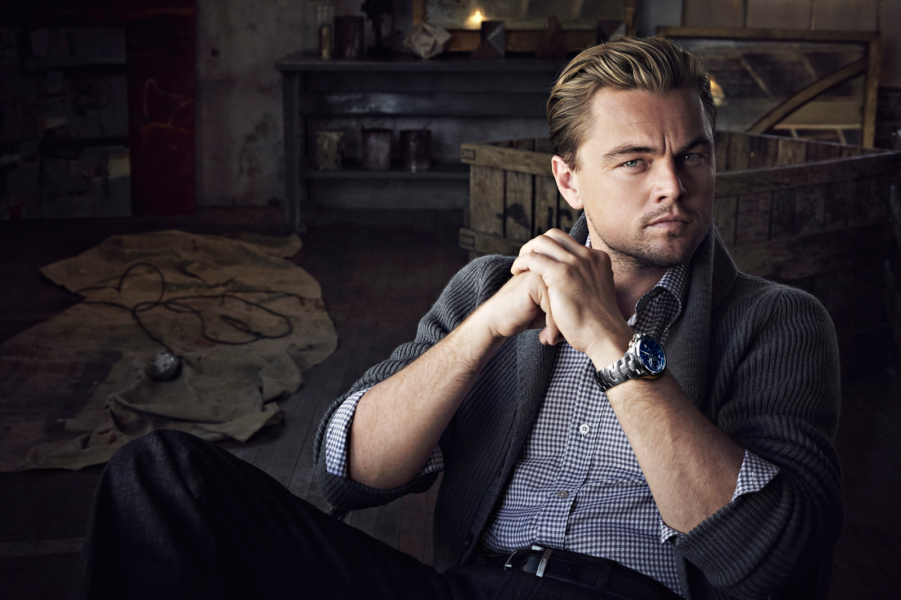 Chronograph watches have been around for quite a while. If you do not fully know what these watches provide, then you should at least know that they are worn by a multitude of celebrities in all types of fields ranging from acting to sports. You will not believe the amount of people that use this kind of watch. There are various watch brands that sell these watches at various price ranges and it is safe to say that the celebrities this article is talking about spending a substantial sum of money to get these coveted chronograph watches.

A watch says a lot about the person wearing it. It tells you if the person leans toward sleek, technological styles or more eccentric styles. In this extensive post, you will find that there are many celebrities that wear chronograph watches that you probably do not know about. You never know, maybe these celebrities may inspire you to get your very own chronograph watch.

The famous LeBron James, who has made a quite well-known name for himself on the basketball courts when he plays, has a wide range of watches that are very impressive to say the least. James has a couple of chronograph watches in his watch collections that deserve some attention from anyone who is remotely interested in watches. The first watch is the Audemars Piguet Royal Oak Offshore 25thAnniversary Chronograph Tourbillon. It sure is a mouthful to say, but it is quite mesmerizing, so no wonder why it is part of LeBron James’s watch collection. Another amazing watch he wears is the Audemars Piguet Royal Oak Offshore chronograph which has a white-gold case which is set with diamonds; 608 diamonds to be exact.

Justin Timberlake is known for a multitude of things, starting from his career at Disney when he was young, his work in NSYNC and later for his albums and singles that are on all kinds of charts. You might not have known this, but Timberlake owns a leather band chronograph watch that he has been spotted wearing on different occasions.

Usain Bolt, otherwise known as the fastest man on earth has actually become an ambassador for Hublot. One of their chronograph watches is actually named the Big Bang King Power “Usain Bolt” which obviously was in reference to him.

Joel McHale, who is known for his role in the series Community, also has a couple of chronograph watches in his collection. In fact, he usually wore one when shooting for the series. Two iconic watches he has been the Seventies Chronograph Panorama Date and the Sixties Square Chronograph both of which are from a German-made brand named Glashutte Original. In fact, what might be more of a surprise to you is that even more watches are being released this year with Bolt’s name in both.

This businessman is the president and co-chief operating officer of Goldman Sachs. He has been known to wear a Shinola Runwell Chronograph which looks quite practical and professional. It has a brown leather band and retails at 750 dollars. It is more affordable than many of the other chronograph watches worn by celebrities, but it is still quite stylish.

DiCaprio, who has starred in a vast amount of movies over the years is known for his impeccable taste in fashion both on and off camera. DiCaprio wore a Breitling Avengers Chrono which looked great on him. The watch has many features and looks dashing on his wrist.

Victoria Beckham is a world famous fashion designer, but she is also known for her time as one of the spice girls. This ex-pop star who has become an amazing businesswoman is very stylish and believe it or not, has a couple of chronograph watches in her collection of watches. Beckham has an Everose Gold Daytona. Daytona watches are classified as being for men, however, it is safe to say that her chronograph watch looks fabulous on her wrist.

Sylvester Stallone does not just only wear chronograph watches, he has actually collaborated Richard Mille to create a one of a kind chronograph watch called the RM 25-1 Adventure Tourbillon and is so limited that there are only 20 pieces. Be assured that this watch is so rich in features, it would make even Rambo jealous.

Tom Brady has a Tag Heuer Monaco chronograph watch which was the first automatic chronograph. It was also the first square watch to have the feature of water resistance up to one hundred meters. Tom brady has collaborated with Tag Heuer to create a special edition chronograph watch. The watch was released in 2017 and was called The TAG Heuer Tom Brady Special Edition Heuer 01 Chronograph.

Ellen DeGeneres is the host of the Ellen show and a well-known comedian making her not just a national but a globally known celebrity. Her watch is one of the most viewed in the world. It is not surprising that her watches collection is filled with brand names such as Rolex and Audemars Piguet. The TV show Host was seen wearing a stylish Patek Philippe watch named Annual Calendar Chronograph on one of the episodes of her show.

Both the glamour and function at once

Chronograph watches are popular not just among celebrities, but throughout the whole world because of their very high functionality due to their various features. These watches also look quite stylish and work within a huge range of styles for all genders. Finding the best chronograph watch for you is just a matter of setting a budget and looking at the features available.

G. H. HARDINGSeptember 16, 2020
Read More
Scroll for more
Tap
4 Reasons You Should Have a Hobby
The Ultimate Guide to Choosing the Best Anniversary Gift for Your Wife