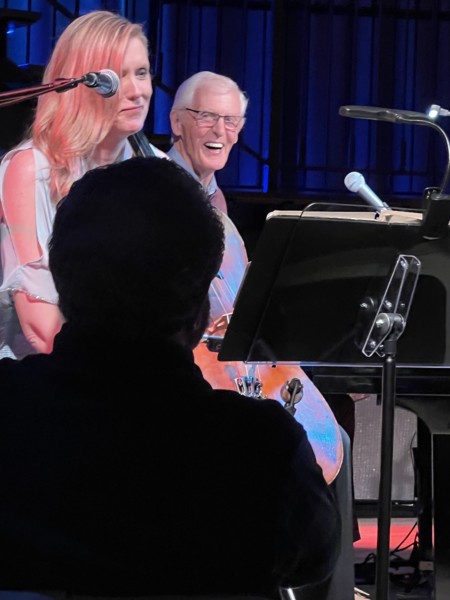 Cellist Mairi Dorman-Phaneuf is a solo, chamber, Broadway and recording artist. Since 2003 she has held chairs in 17 Broadway shows, including The Bridges of Madison County, A Little Night Music, Sunday in the Park with George and My Fair Lady. Her Off-Broadway credits include the premiere productions of Jason Robert Brown’s The Last Five Years (Chicago 2001, NYC 2002). Her debut solo album, Music of Broadway for Cello and Piano, was released September 2021 on Craft Recordings/Concord Theatricals. Following her sold-out debut at Birdland Jazz Club, she performed last night to a sold out room at Chelsea Table and Stage. This was the release of her debut album, Music of Broadway for Cello and Piano, The night celebrated with a joint album release and birthday celebration featuring her longtime friend and birthday twin, Charlie Alterman, on piano and vocals (Musical Director: Next to Normal, Godspell, Pippin), along with some very special guest stars Jessica Vosk and Norbert Leo Butz. 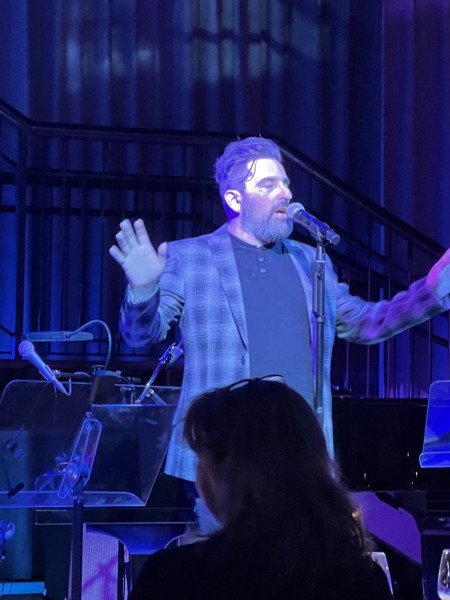 Starting off the evening was comedian Myq Kaplan (“The Tonight Show,” “Conan”)

Then it was time for the music. Joni Mitchell’s “Night In The City” started the evening off, followed by “Hush a Bye Mountain” from Chitty Chitty Bang Bang, “This Nearly Was Mine” from South Pacific and “Maria” from West Side Story.

Jessica Vosk was next but more on that tomorrow.

An enchanting “Beauty and the Beast” arranged by Michael Kosarin was haunting and so thrilling to listen to, I forgot to film. I am enclosing the YouTube video so you can hear just how marvelous this was.

Then Norbert Leo Butz, more on that on…. Friday. 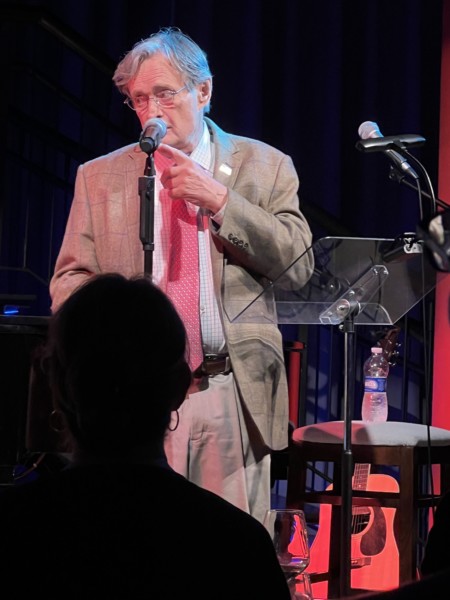 In the audience was Ben Rauhala, Erik McCormick, musical directors of all kinds and Mairi’s family who includes David McCallum Jr. whot gained recognition in the 1960s for playing secret agent Illya Kuryakin in the television series The Man from U.N.C.L.E..

The end of the performance turned into a family affair with Mairi’s father playing the piano and David McCallum Jr. reciting poetry. 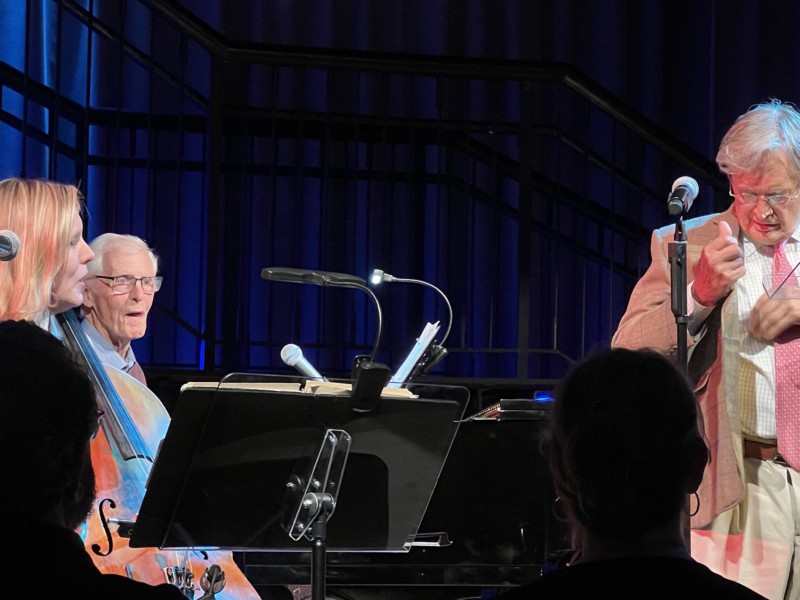 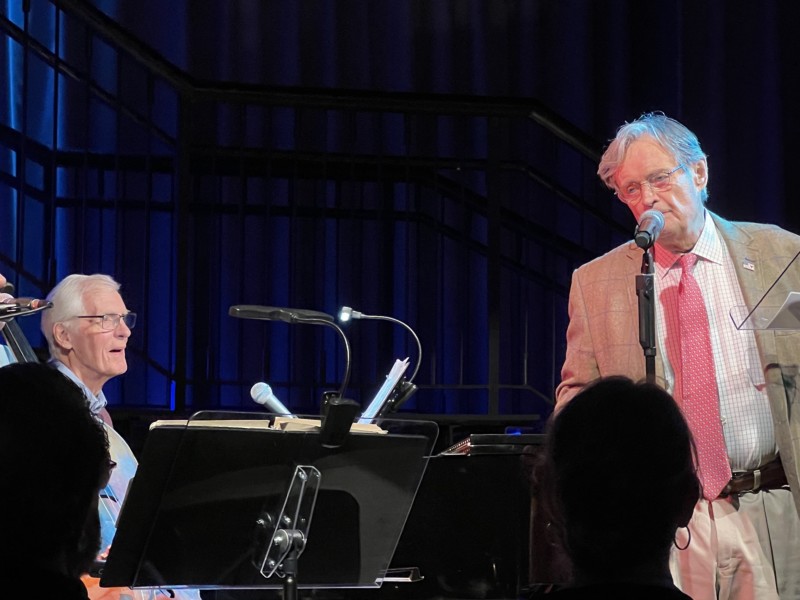 This night was magical and Mairi’s playing is spectacular, as was this evening.

Word on the street is that Mairi will have a residency at Chelsea Table and Stage and who knows will grace this stage next with this glorious musician. All I know is I will be there.