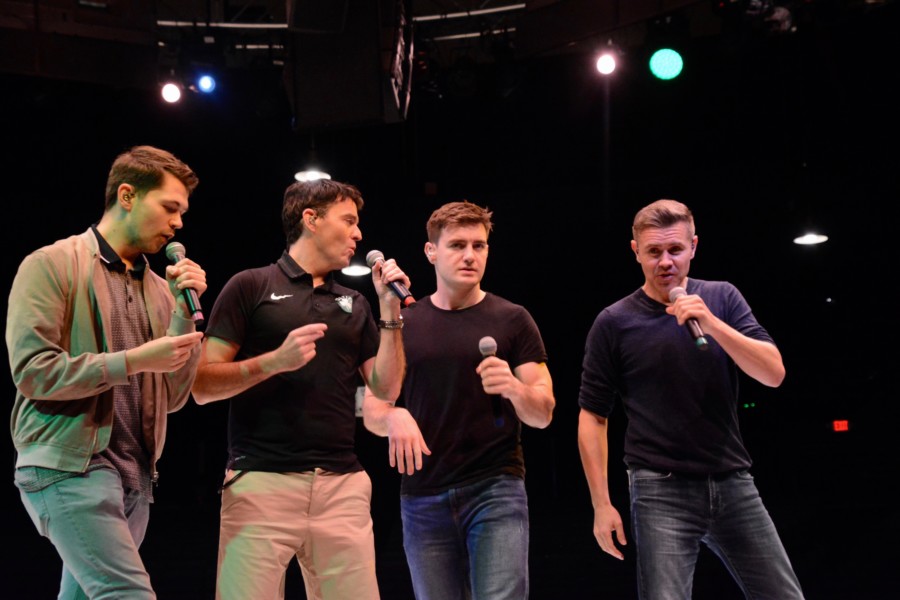 Celtic Thunder appeared at NYCB Theatre at Westbury, New York to celebrate the group’s 10th anniversary and the Celtic Thunder X tour of 75. Celtic Thunder X is also a highly anticipated television special, which began airing nationally on local PBS Stations. The special was filmed in Dublin on October 30, 2017 at the Helix Theatre. Celtic Thunder has become one of public television’s largest draws. 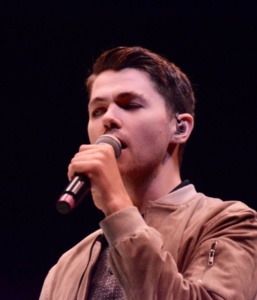 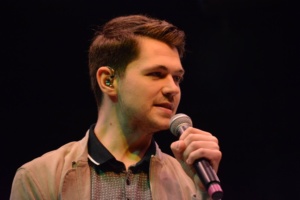 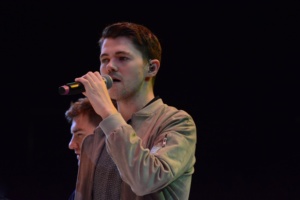 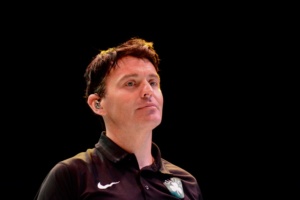 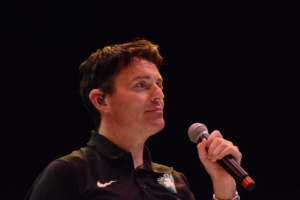 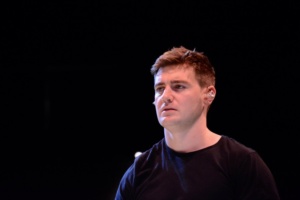 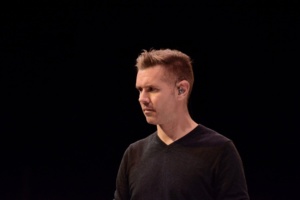 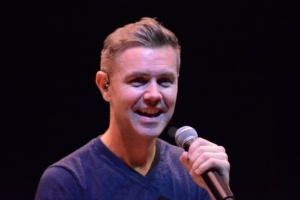 delivered fabulous new numbers including “Sons of Light,” “Toora, Loora, Lay,” “The Wild Rover,” “Right all right,” and “Castle on the Hill” followed in the second act by nostalgic fun songs like “Celebration,” “I’m a Believer,” “Seasons in the Sun” and “Rise Again.” No Celtic Thunder show would be complete without an encore of their rousing anthem “Ireland’s Call,” the only song in Celtic Thunder X that isn’t a new song but which never fails to bring the audience to its feet. 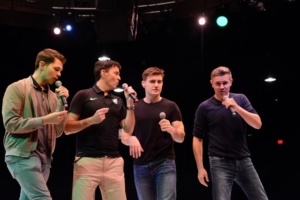 “We had a blast making Celtic Thunder X. The music choices were carefully selected to suit each member’s personality and gave us something we could really dig our teeth into,” said the Celtic Thunder singers. “The musical arrangements, the orchestra and the band are all great, and they really helped to create our best show to date. We love singing songs that are a perfect mix of traditional and contemporary Irish Songs, along with the fun we have performing hit songs that are known worldwide.” 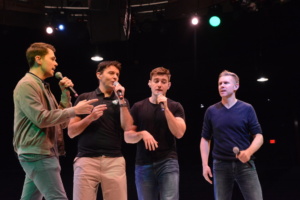 Celtic Thunder have sold over 3.4 million albums in the U.S., combined, toured the U.S. and Canada, coast to coast, 12 times and Australia four times performing almost 1,000 shows to date, selling well over 1 million tickets. Celtic Thunder has been hailed as Billboard’s “Top World Music Artist,” along with “Top World Music Imprint” and “Top World Album” of in 2008, 2009, 2011, 2015 and again in 2016. 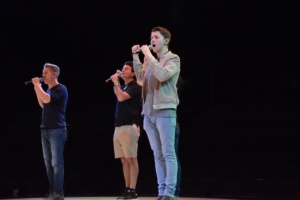 The Celtic Thunder official YouTube channel, “Thunder Tube” has received over 98 million views since 2008 and has more than 138,000 subscribers. The Celtic Thunder website celticthunder.com reached over 5.3 million users last year. Their Facebook facebook.com/celticthunder has 461,000 followers and over 42,000 on Twitter twitter.com/CelticThunder. 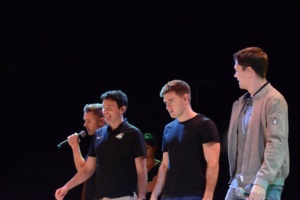