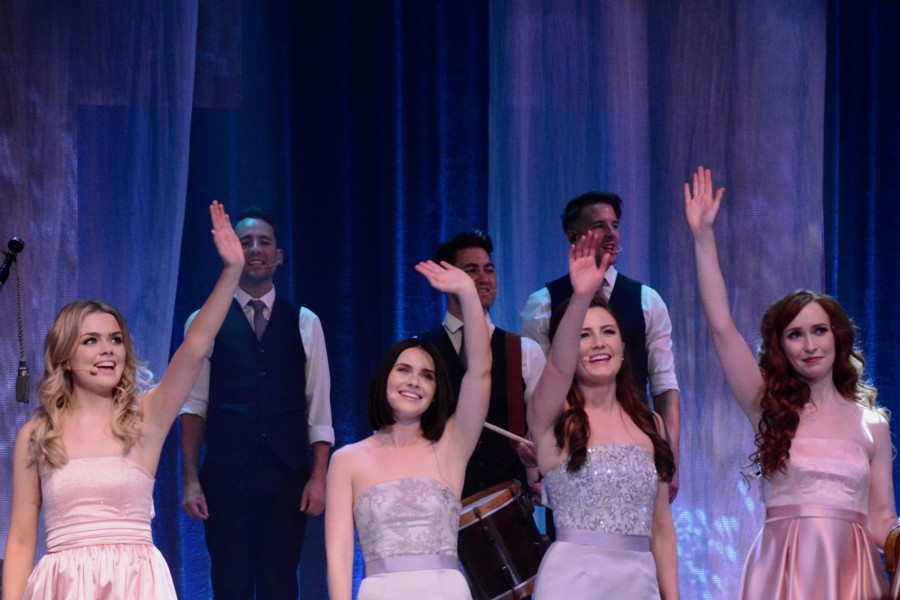 Celtic Woman, the Grammy-nominated, multi-platinum international music group, returned to North America with a brand-new live show. Ancient Land. The tour comes on the heels of the release of the group’s 13th studio album of the same name. Celtic Woman will visit nearly 70 North American cities in 2019 .

This concert was also a PBS Event (WNET, WLIW, NJTV) and contributors that made a donation to the station were able to meet the ladies before the show.

The angelic voices of Megan Walsh

accompanied by a full ensemble of musicians and dancers.

Recorded in Real World Studios in the UK this past summer, Ancient Land is the thirteenth studio album featuring all new material for CELTIC WOMAN including original compositions “Follow Me,” “Be Still” and “Love & Honour” (instrumental), Irish traditional songs “Sive,” “Mná na hEireann (Women of Ireland)” and “Moorlough Shore” and some reimagined workings of contemporary songs “Long Journey Home,” “Going Home” and “Homeland.” 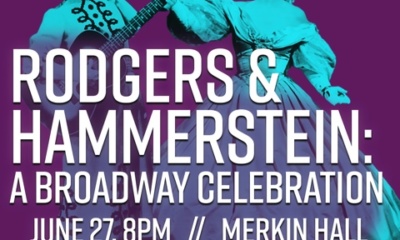