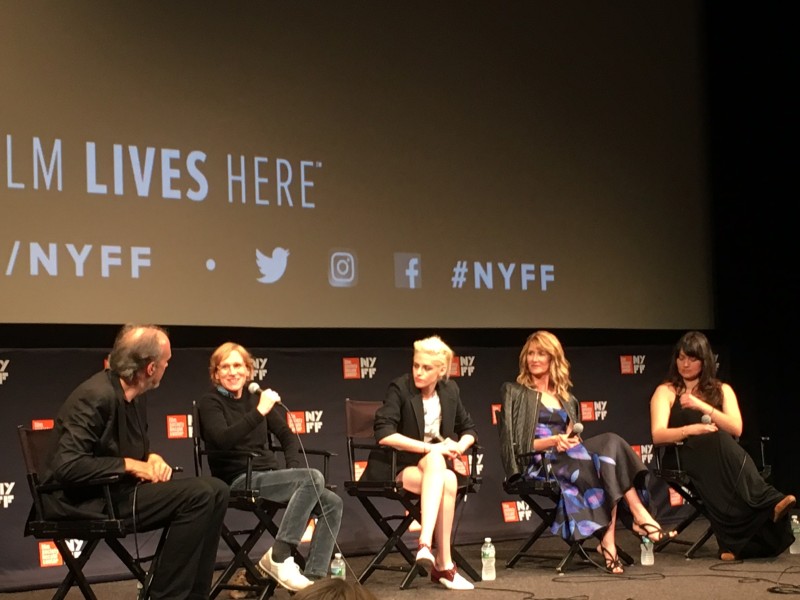 At the 54th New York Film Festival, filmmaker Kelly Reichardt has created a powerful poetic punch about the lives of desperate females wanting more in their existence with Certain Women.

The female character study that takes place is sad and unsettling. Few contemporary filmmakers can do what she does with quiet, momentous lessons in love and heartache. 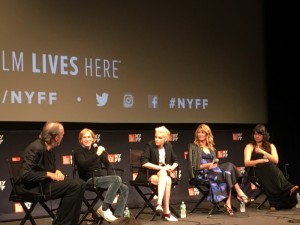 Landscapes and the female voice carry the script and performances to another level. The narrative of this group of Montana women is stories taking them in many different directions but ultimately to the same place. The lesson is that loneliness is a hard pill to swallow, but at what cost do women give to have a feeling of companionship. What are the sacrifices and the barriers to break, and in the end is it even worth it.

Kristen Stewart, Michelle Williams and Laura Dern equally give performances that impact the soul. While at times the story lines feel slow, it is with good reason. We must feel their desperate pain within them and the tedious pace of their personal, sad lives.

The short-story format carries a certain level of relief. One woman’s tale alone is frightfully heartbreaking. But, ironically all of their tales of loneliness told in sync some how bring forth a feeling of togetherness that the director carefully crafts for the audience to absorb.

There are no tidy endings to be found in this film. Like real life, these women have messy, loose ends that like strangling hair in a poorly established hair bun, may be just a bit too wild to tame.

The film is worth the pace, and some how also a soothing metaphor for our own vapid existence at times.

Suzanna BowlingMay 12, 2021
Read More
Scroll for more
Tap
Free Coffee Thanks to Netflix and Gilmore Girls
Hurricanes Blizzards and Act’s of God Can’t Close a Broadway Show But Voting Can