Chad Kimball and the Cast of 54 Below Sings Memphis Rocks

Chad Kimball and the Cast of 54 Below Sings Memphis Rocks 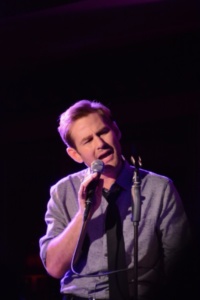 Chad Kimball (Come From Away) who was nominated for a Tony Award for Memphis, was joined by original cast members Cass Morgan (Pump Boys and Dinnettes), and J. Bernard Calloway (All The Way) at Feinstein’s/ 54 Below. 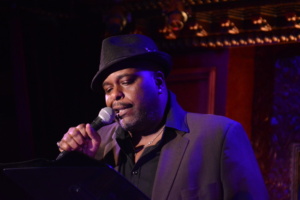 54 Sings Memphis was a one night only concert and T2C’s Genevieve Rafter Keddy was there. 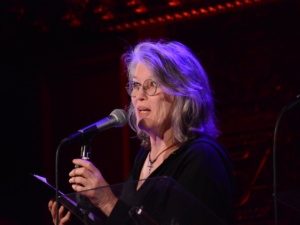 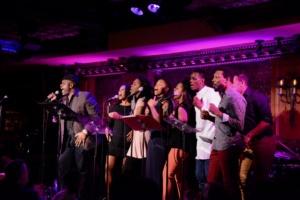 Book by Mr. DiPietro and directed by Christopher Ashley with choreographed by Sergio Trujillo. 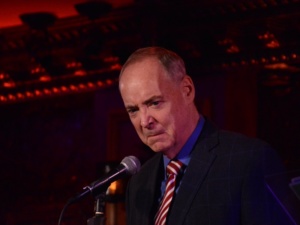 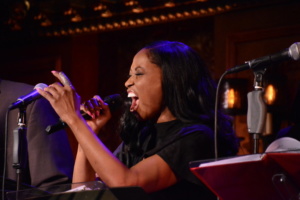 Inspired by actual events, Memphis follows white radio DJ Dewey (Chad Kimball) who wants to change the world. When he falls in love with Felicia (Felicia Boswell for the concert) an African-American singer who is ready for her big break, they vow to change the world one song at a time. 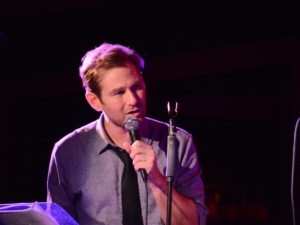 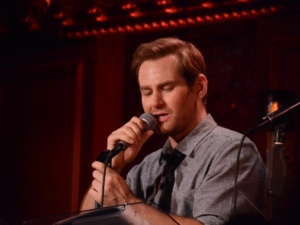 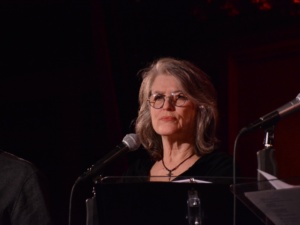 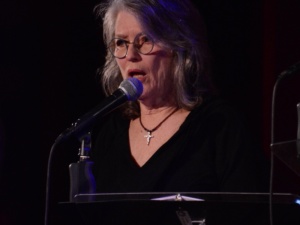 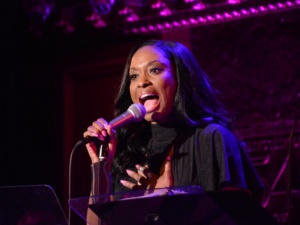 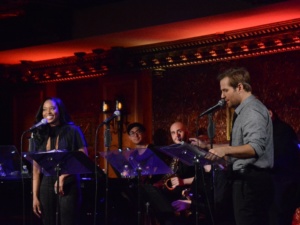 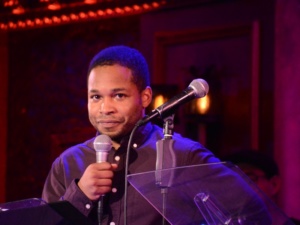 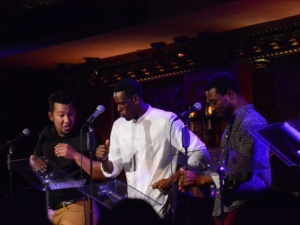 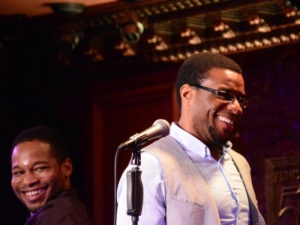 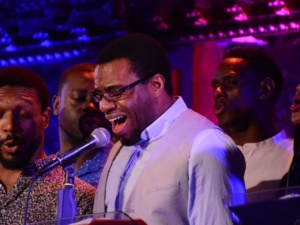 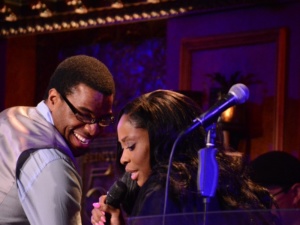 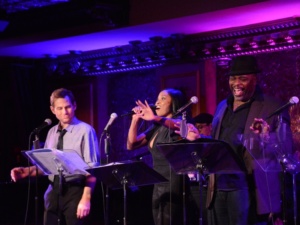 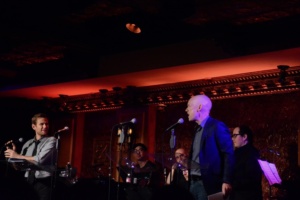 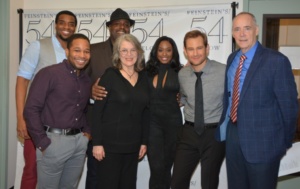 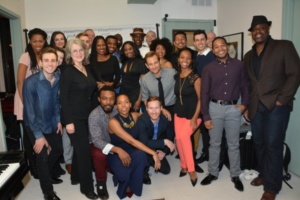 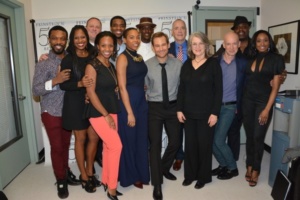