New York—(May 14, 2020)  Broadway and Television veteran Donnie Kehr (Jersey Boys, House of Cards, The Who’s TOMMY) is no stranger when it comes to raising money. Kehr is the co-founder of The PATH Fund Inc, and creator of the annual Rockers On Broadway benefit concert series.  Kehr has written and produced a new song “New York City Strong” which is an anthem for New York City’s Essential Workers, First Responders and Frontline Workers. This is the first single from his up and coming album entitled “Beautiful Strange” scheduled to be released this summer.

Kehr took to social media last week challenging New Yorkers to join in honoring our Essential Workers, First Responders and Front Line Workers with the “NEW YORK CITY STRONG – VIDEO CHALLENGE”. Kehr asked people to record themselves singing the chorus of his new anthem. He encouraged everyone to join in and says “even if you’re not a singer, then do your best.” All the videos have been edited into the music video for the debut of his new single “New York City Strong” available today on  iTunes, YouTube and everywhere you can buy music.

Many from the Broadway community along with Hollywood A-Listers and Major League Baseball,  have accepted Kehr’s challenge as they join hundreds of fans from across the country in raising money for our essential workers and first responders.  Those who have accepted Kehr’s challenge includes Jen Perry (Kinky Boots), Billy Stritch (Minnelli on Minnelli), Drama Desk Nominee Dixie Longate, host of Made in America and 2014 Miss America Nina Davuluri, SAG Award-nominee  Stephen Wallem (Nurse Jackie), creator and producer of the Emmy-winning HBO series Entourage Doug Ellin, joined by his fellow cast member three time Emmy and Golden Globe nominee Kevin Dillon. The responses didn’t stop there as the Major League team that holds the record for 27 World Series Championships, the New York Yankees and like any good rivalry, the New York Metswere represented by 2019 Rookie of the Year Peter Alonso and two-time defending Cy Young Award Winner Jacob deGrom.

Kehr said he was “overwhelmed by the support and creativity not only from the New Yorkers in the Broadway community, but from Hollywood, Major Leagues even businesses like Forest Hills Stadium and West Side Tennis Club wanted to participate”.

World Central Kitchen a  not-for-profit non-governmental organization devoted to providing meals in the wake of natural disasters. Founded by celebrity chef José Andrés, World Central Kitchen’s method of operations is to be a first responder and then to collaborate and galvanize solutions with local chefs to solve the problem of hunger, immediately following a disaster.

The PATH Fund, Inc. ® is a nonprofit organization dedicated to supporting arts education training organizations with scholarship and program funding. Additional support to NYC’s thriving arts community by working with aspiring writers to develop new works of music and theater. Since the inception of Rockers in 1993 and PATH in 2007, the PATH Fund has raised over a half million dollars for performing arts charities. 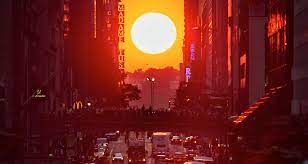 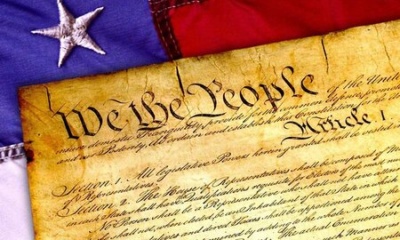 Suzanna BowlingJuly 2, 2022
Read More
Scroll for more
Tap
Blast From The Past: 2004 Broadway Barks
Different ways to increase views on your YouTube video