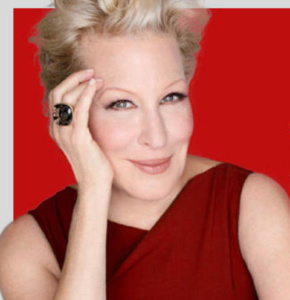 “I’m so excited to join Charitybuzz as they launch their first ever Broadway Auction,” says Sara Bareilles, “Over the last year opening and now starring in Waitress, I’ve been struck by the incredible generosity of the theatre community. I’m proud to serve as Official Ambassador of the Broadway Auction because we are offering bidders some truly unforgettable theatre experiences… all while helping my friends and colleagues raise funds for important causes.”

“We’re excited to host this first ever Broadway Auction at Charitybuzz,” says Jan Friedlander Svendsen, Charity Network’s Chief Marketing Officer. “Broadway has consistently been one of our most popular categories and I know our bidders will love the experiences included in this auction—all to support important causes. We’re also thrilled to welcome BroadwayWorld, the largest and most comprehensive theater site on the web, on board as our Official Media Partner.  And for her support of this auction, special thanks to Sara Bareilles, whose heart is a big as her talent.” 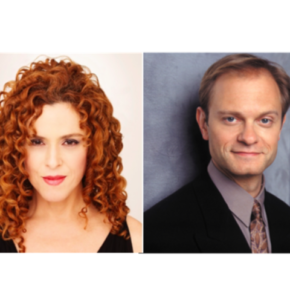 Bidding is now open to be Rosie O’Donnell’s guest at Hamilton followed by a backstage meet and greet with the cast, the chance at a special outgoing voicemail message recorded by Neil Patrick Harris, the opportunity to meet Bette Midler—and Donna Murphy—after a performance of the Tony Award-nominated Hello, Dolly! revival, front row seats to a special benefit reading of The Chalk Garden with the iconic Angela Lansbury, and lunch with award-winning stars Bernadette Peters and David Hyde Pierce, or with Vanessa Williams. 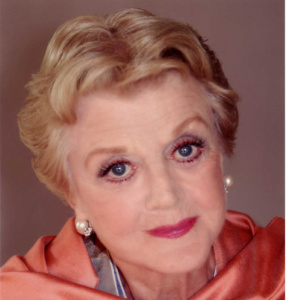 Fans can bid now to join 2017 Tony Award nominee Ben Platt backstage at Dear Evan Hansen, meet Broadway legends Christine Ebersole, Patti LuPone and John Dossett after a performance of War Paint, celebrate with a special champagne reception hosted by John Benjamin Hickey alogn with Allison Janney and Corey Hawkins after a performance of Six Degrees of Separation, meet Bianca Marroquin and Amra-Faye Wright stars of Chicago on Broadway, or to take a backstage tour with Betsy Wolfe at Waitress or Jenn Colella at Come From Away.

Also up for auction is a casting session with Emmy Award-nominated Casting Director Bernie Telsey, the chance to sit down with the head of the WME Theatre Department John Buzzetti, to meet Tony Award-winning director Julie Taymor or to dine with Tony Award-winning playwright  David Henry Hwang before a preview of M. Butterfly, a coaching session with Tony Award winner Cady Huffman, or dinner with Pulitzer Prize-winning playwright Doug Wright.

An exclusive experience at nearly every show on Broadway is included in this auction, with once-in-a-lifetime opportunities at shows such as 1984; A Bronx Tale; Aladdin; Anastasia; Bandstand; Beautiful; CATS; Charlie And The Chocolate Factory; Chicago; Come From Away; Dear Evan Hansen; Groundhog Day; Hamilton; Hello, Dolly!; Indecent; Junk; Kinky Boots; M. Butterfly; Miss Saigon; Natasha, Pierre & The Great Comet Of 1812; On Your Feet!; Phantom of the Opera; School Of Rock; Six Degrees Of Separation; Sunset Boulevard; The Lion King; Waitress; War Paint; Wicked; and more!

Additional Broadway experiences will be added throughout the auction.

BroadwayWorld serves as the official media partner of the Charitybuzz Broadway Auction.