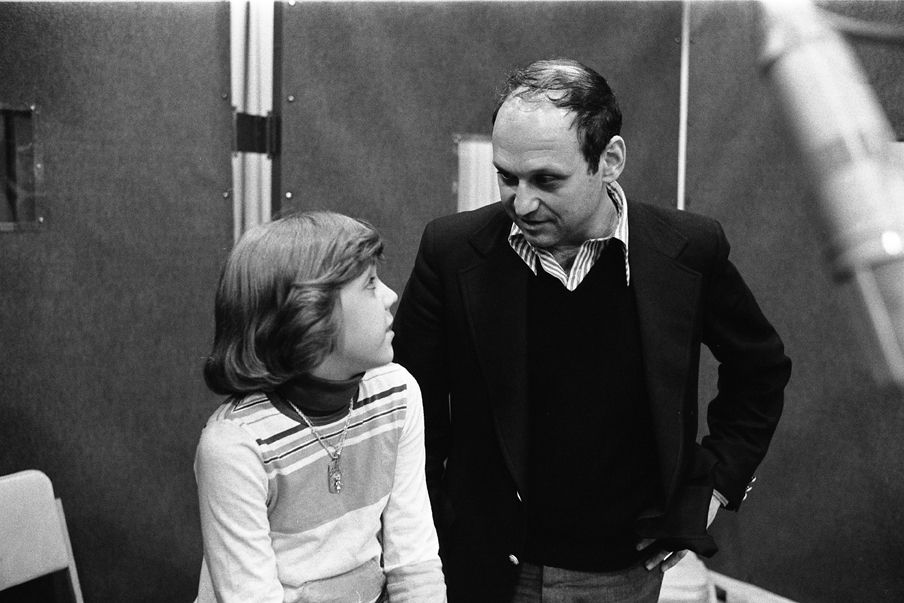 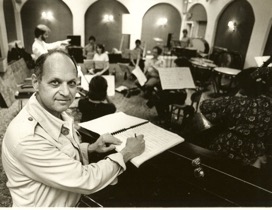 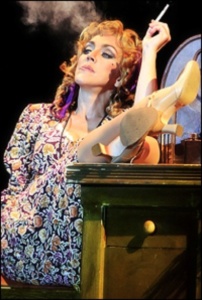 Strouse will be reuniting with Broadway’s original Annie, Andrea McArdle, who stars in the role of Miss Hannigan.

“We’re thrilled to welcome Strouse in celebration of his milestone 90th birthday!” says Artistic Director Andrew DePrisco, who has been a longtime acquaintance of Mr. Strouse. 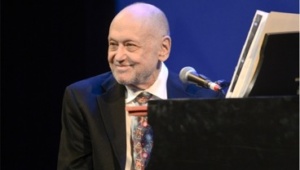 “He is one of Broadway’s most versatile and accomplished composers. His songs have dominated the American landscape, from ‘Put on a Happy Face,’ ‘A Lot of Livin To Do,’ and ‘Tomorrow’ to ‘Those Were the Days’ from TV’s ‘All in the Family.’”

All audience members are welcome to a free reception at 7 PM to meet Strouse and to get autographs. Copies of his autobiography, Put on a Happy Face, will be available for purchase.

The 1977 Tony-winning musical Annie has become his most enduring hit musical, and introduced the world to Andrea McArdle, who became the youngest actress ever to be nominated for a Tony Award® for Best Lead Actress in a Musical. McArdle lost the Tony to the Miss Hannigan of Dorothy Loudon, but now gets to play that role for Strouse.

The Axelrod’s new production of Annie is being directed and choreographed by Emmy-nominated choreographer Al Blackstone, a native of Brick, NJ, whose career started on Broadway in Wicked and then moved to Fox’s “So You Think You Can Dance.”

Hailing from Washington, NJ, Echo Picone makes her debut as Annie. On WGBH’s animated series “Pinkalicious and Peterriffic,” Echo plays the role of Kendra. She starred in “Recycled Superheroes” and has appeared in TV commercials and feature films including the upcoming movie “Thorp.”

Based on Harold Gray’s popular comic strip “Little Orphan Annie,” the musical features a score by Strouse with lyrics by the show’s original director Martin Charnin and a book by Thomas Meehan.

The Axelrod Performing Arts Center is New Jersey’s newest professional theater, specializing in the production of musical theater. APAC fosters artistic excellence by showcasing varied and distinct cultural programs that enrich the imaginative, intellectual, and creative soul, while cultivating an appreciation of diverse communities through the pursuit of the arts. For more information, please visit www.axelrodartscenter.com.

WriterSeptember 25, 2022
Read More
Scroll for more
Tap
The Personal Property of Bernie Taupin Goes Up For Auction
Rags Gets Two Performance Before It Heads To The UK