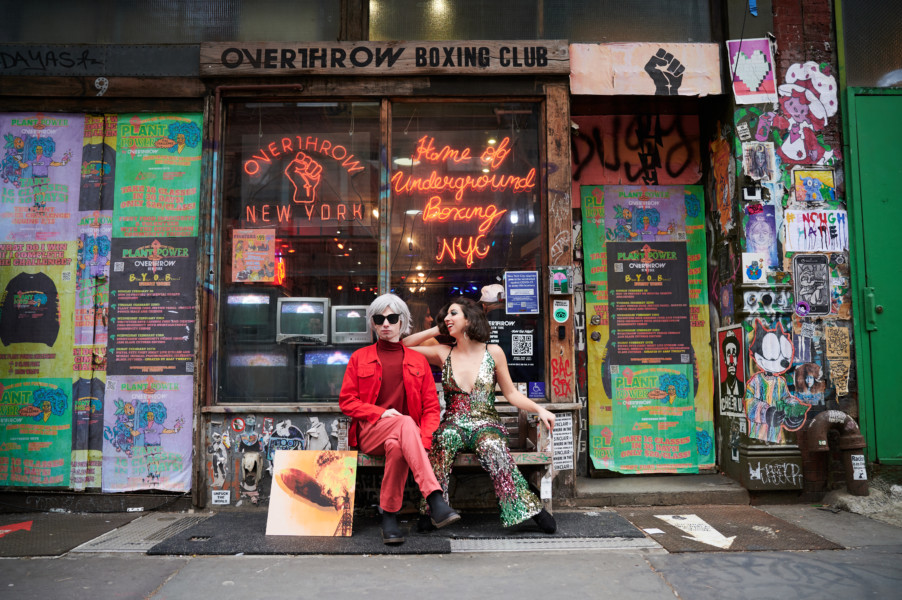 Bated Breath Theatre Company has announced a summer extension of Chasing Andy Warhol through August 21, 2022, and the immersive walking production will include a new route, new scenes and new cast members. 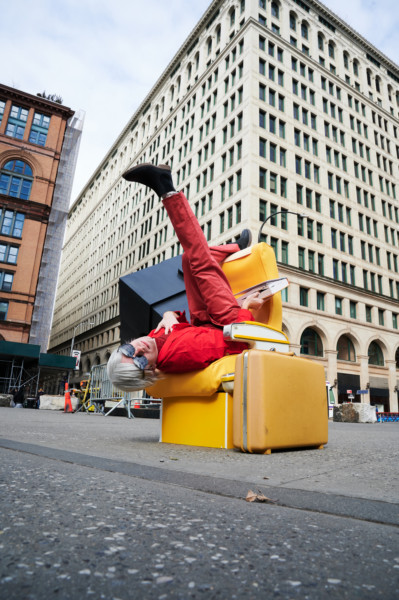 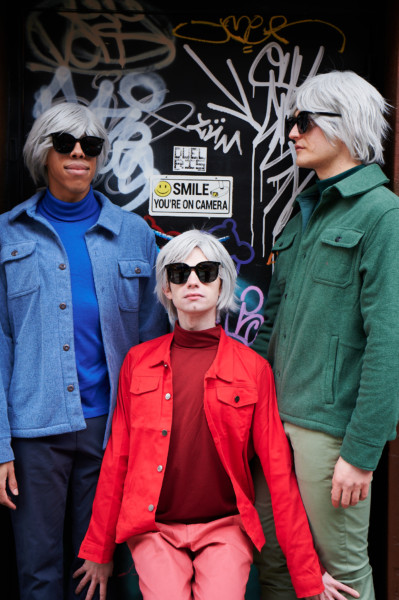 Chasing Andy Warhol follows on the heels of Bated Breath Theatre Company’s award-winning production Voyeur: The Windows of Toulouse-Lautrec, the longest-running pandemic friendly show in New York City. Voyeur turned the West Village into Paris in 1899 and now, in partnership with TMPL Clubs at Astor Place, Starbright Floral Design, Greenwich Village Business Alliance & NoHo Business Improvement District, Bated Breath uses NoHo and the East Village as a set to transport audiences into the world of the most influential artist of the 20th century. 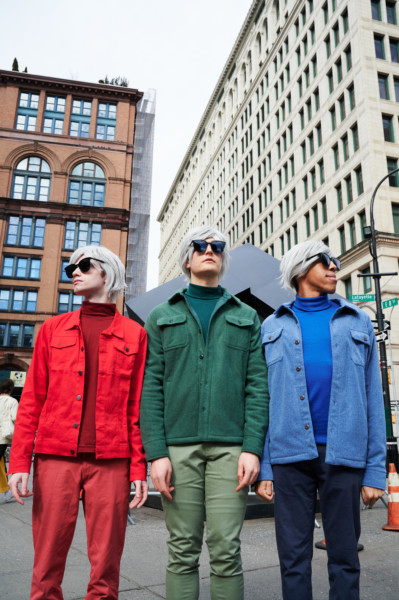 The theatrical walking production employs Bated Breath’s unique multimedia approach as scenes inspired from Warhol’s enigmatic life unfold on the streets and behind windows of area businesses.  Despite Warhol’s celebrity and fame, he was also an obscure, mystifying persona who preferred to remain elusive. The show uses a distinct blend of immersive theatre, dance, film, art, and puppetry to peek into the life of the iconic artist. Chasing Andy Warhol goes beyond the hype and into the deepest feelings of a profoundly complex person – whose legacy continues to bombard our senses at every turn. 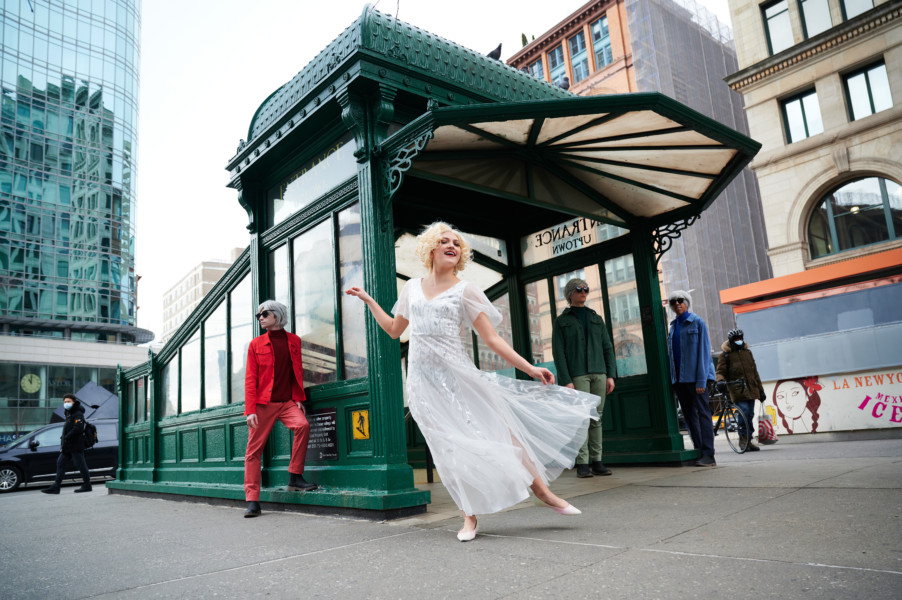 Tickets for Chasing Andy Warhol start at $50 and can be purchased on www.chasingandywarhol.com.

The upcoming summer performance dates are as followed:

Bated Breath Theatre Company creates immersive, participatory theatre that wakes up the body, resurrects sleeping histories, and electrifies non-traditional theatre spaces. Bated Breath reimagined theatre mid-pandemic and debuted Voyeur: The Windows of Toulouse-Lautrec in October 2020. Inspired by their site-specific hit, Unmaking Toulouse-Lautrec, Voyeur brought the action to the street, making New York City their scene partner as the pandemic forced performances to pause across the board.

This new phenomenon gained traction as the longest-running pandemic-friendly theatrical experience in NYC. Voyeur was recently awarded the 2021 BroadwayWorld, Off-Broadway Awards for Best Play, Best New Production, and named Mara Lieberman, Best Director. The Company premiered its interactive art auction play Beneath the Gavel Off-Broadway at 59E59 Theatres in 2017 and has performed the play on a recurring basis at Feinstein’s/54 Below. They’ve performed their award-winning Freedom: In 3 Acts as part of the New Haven Festival of Arts and Ideas and at the New England Museum Association Annual Conference as part of the keynote address. Bated Breath’s short play, The Pride of Christopher Street, was part of the UP CLOSE Festival at the New Ohio Theatre. Bated Breath is also currently working on a new interactive wine tasting play in collaboration with wine journalist Jane Anson.