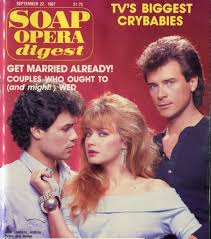 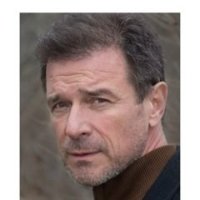 James DePaiva is known for portraying Max Holden on the ABC Daytime soap opera One Life to Live from 1987 to 1990 and from 1991 to 2003. He made a brief return to the series in August 2007 for the 9,999th and 10,000th episodes. After leaving the role of Max on OLTL he took up directing, helming installments of OLTL and As the World Turns. Currently he is playing Dr. Bensch on General Hospital, but on Thursday, October 5 at 8pm, Friday, October 6 at 3pm & 7pm, Saturday, October 7 at 3pm & 8pm and Sunday, October 8 at 3pm  at the Gorman Moot Court at Fordham University, 150 West 62nd Street, he will be starring in Chasing Jack  the new riveting drama from author John S. Anastasi. Audience members can get up close and personal next to their favorite soap star when they sit in the General Courtroom Gallery for $20 or get even closer in the Jury Box for $25 and be part of the action! 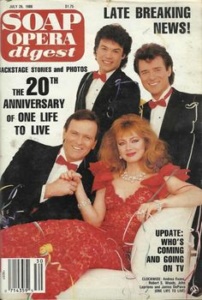 James DePaiva (Jack) is excited to be involved in yet another John Anastasi play. The first being Pied a Terre. Most recent performances on stage have included Starbuck in The Rainmaker and Charles in High Spirits, both at TheaterZone in Florida. He can currently be seen on ABC’s “General Hospital” in the role of Dr. David Bensch. Most recognizable for 17 years on ABC’s “One Life to Live” as Max Holden, a role that brought him to NYC in 1987, and since then he’s never wanted to leave. James is married to the amazing Kassie and has two adult children, JQ and Dreama, who inspire him every day. Every time he steps onstage he is always grateful to his teacher and friend, Stella Adler, for wisdom he still draws from every performance. He is a proud member of Actor’s Equity. 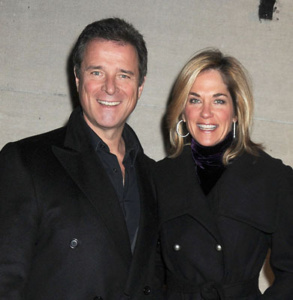 Prior to starting his professional acting career, DePaiva spent several years as a musician, where he played bass. 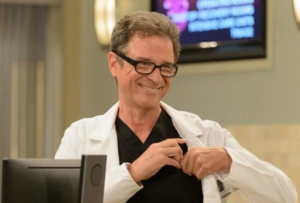 DePaiva is a descendant of former US President Andrew Johnson.