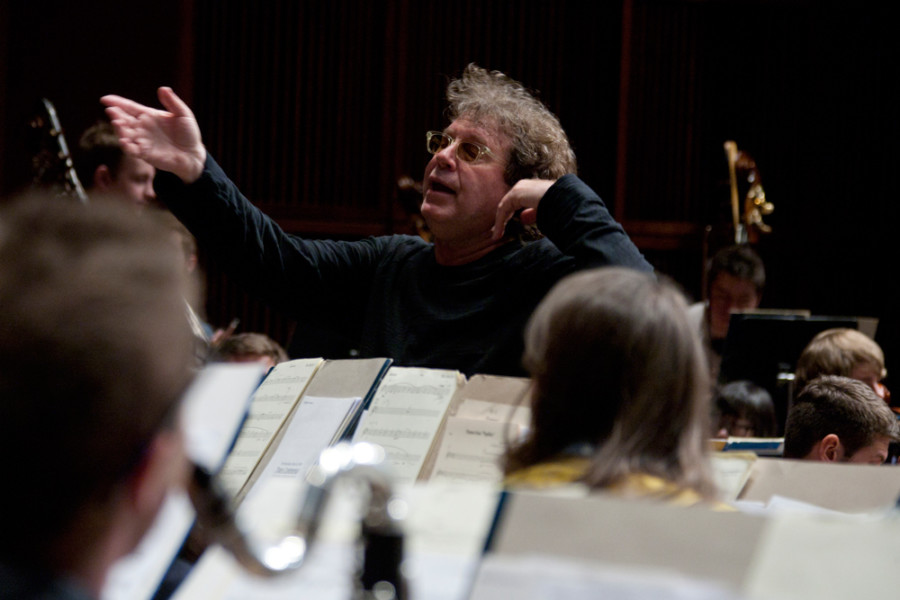 Chelsea Table + Stage at 152 West 26th Street is New York’s newest hotspot for intimate dining and extraordinary music – has announced the return of Randy Edelman on Saturday, February 26 at 9:30 PM. After an acclaimed debut at the venue last fall, the renowned composer, maestro, and pop recording star will once again share the soundtrack of his life in a dazzling and unparalleled concert. Edelman will celebrate the soundscape of his musical career with his sparkling piano work, transporting the audience with familiar arrangements of his movie scores from The Last of the Mohicans to My Cousin Vinny. He will also sing his new post-pandemic anthem, “Comin’ Out the Other Side.” Tickets are $32. at 152 West 26th Street.

Randy will share hits from his solo albums, while he embraces versions of his songs that have been recorded by some of the world’s most popular artists, including Barry Manilow, Patti LaBelle, Olivia Newton-John, Nelly and others. As a storyteller, Randy will present some funny and tender anecdotes about his life experiences as well.

Acclaimed globally as a master of film scores, Edelman has composed the music for over 100 popular films including Gettysburg, Anaconda, 27 Dresses, The Mask, Ghostbusters II, Kindergarten Cop, Twins, Dragonheart, and an array of others. He is also recognized for creating musical themes for the Olympics, ESPN, ABC’s “MacGyver,” and even NASA. He has shared the stage with The Carpenters, and Frank Zappa, and has performed all over the world including at the Drury Lane Theatre in London and the Budokan in Japan.