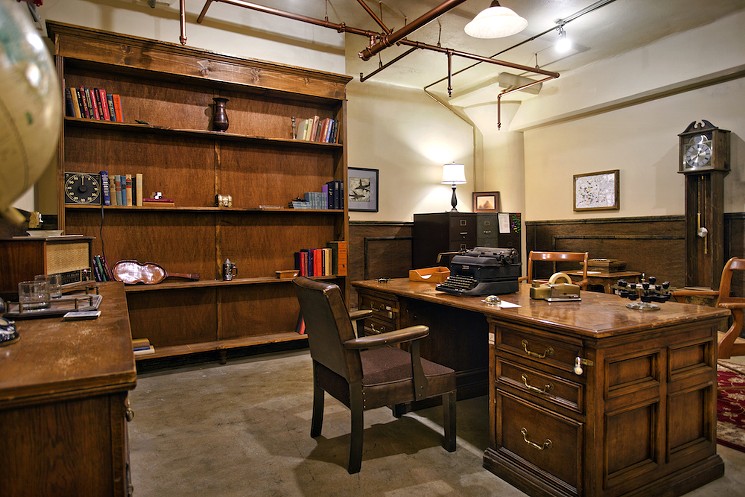 Escape the Roomz ran a search to check out which escape rooms are the most popular worldwide. What they found out should make all Chicagoans, nay, all Illinoisans, nay all Americans proud.

It was the rank heard around the world.

As for within the United States, Fox in a Box Chicago was found to be the most popular one.

And this truly was a global exercise, with escape rooms from diverse locations as Zagreb (Croatia), Dresden (Germany), Taipei (Taiwan) and Bloemfontein (South Africa) in the running.

The ranking was done based on ratings on the three most popular business directories in the world – Google, TripAdvisor and Yelp.

Escape the Roomz, the escape room-focused resource website that published these results, took a weighted average of ratings of escape rooms that were registered on all 3 directories.

Escape rooms with less than 100 reviews were filtered out.

In a sign of just how much this niche of the lifestyle and gaming industry has matured, escape rooms with a rating of less than 4.9 were also filtered out, which is a testament to how seriously escape rooms take their business these days and how far they’ve progressed from being 2 padlocks in a depressing room type establishments.

What are the implications of this?

Let’s first look at it from an escape room point of view. Or, since escape rooms are an increasingly important part of the entire lifestyle and gaming industry, you can even take this as a proxy for the entire industry.

Supporting escape room-based events and bringing them more and more into the mainstream would provide a huge boost in terms of tourist revenue to the US states that did implement such policies.

From a marketing point of view, this poll makes clear the kind of boost having a professional marketing campaign can give to a business.

Those escape rooms that don’t even figure on all three directories, or those ones that haven’t claimed their listings or those who don’t follow up on reviews, particularly on bad reviews, were not even in the running in this ranking.