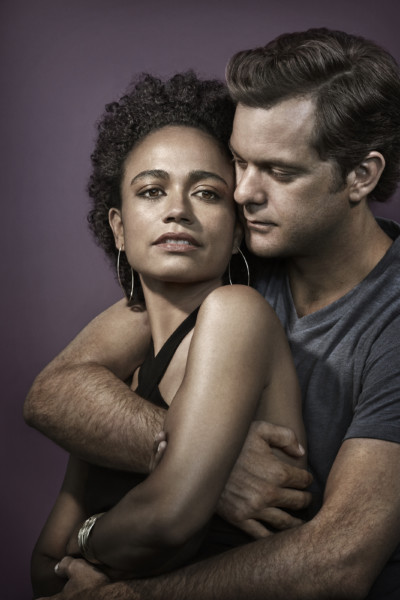 Children of a Lesser God is the most accessible play in Broadway history with every performance featuring supertitles seamlessly incorporated into the show’s scenic design and closed captioning available through the GalaPro app which is available on Apple or Android devices. Additionally, at select performances of Children of a Lesser God, American Sign Language interpreters will be present. For dates and to buy tickets to these select performances,

They have also announced its student rush policy at Studio 54 (254 West 54th Street) ahead of a Wednesday, April 11 official opening night. Student rush tickets are available for that day’s performances in-person at the Studio 54 box office starting at 10 AM Tuesday through Saturday and starting at noon on Sundays. Tickets are $32 (including service fees) and limit of one ticket per student ID.

Children of a Lesser God brings to life the passionate and personal connection between a teacher at a school for the deaf (Mr. Jackson) and the remarkable woman (Ms. Ridloff) he meets there. Now, Tony Award-winning director Kenny Leon’s “outstanding production” (NPR) invigorates this landmark play with astounding new relevance and a pair of performances that cannot be missed. Jesse Green of The New York Times raves, “Joshua Jackson is a revelation in a tour de force role, and Lauren Ridloff is sensational and explosive.”