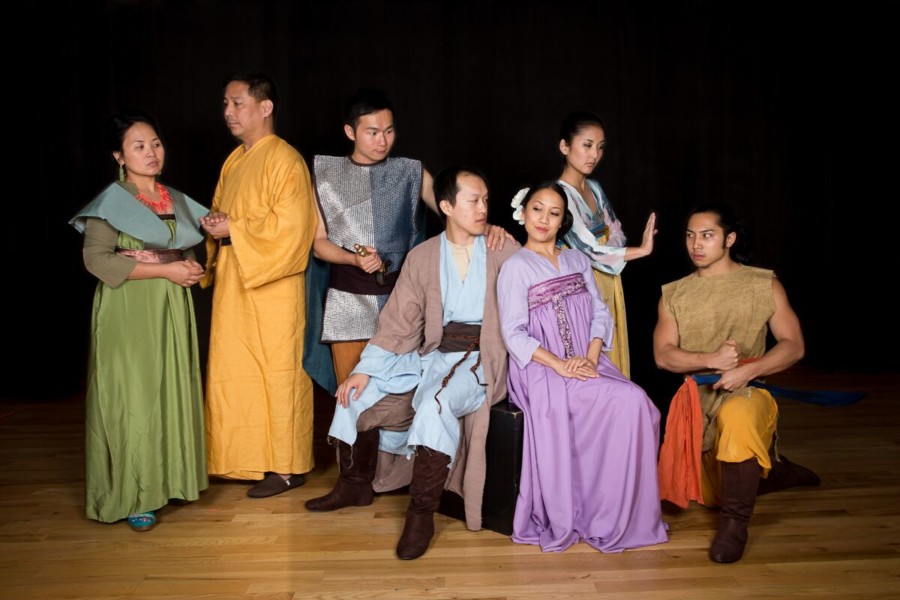 China’s Romance of the Western Chamber Gets New York Premier

China’s Romance of the Western Chamber Gets New York Premier 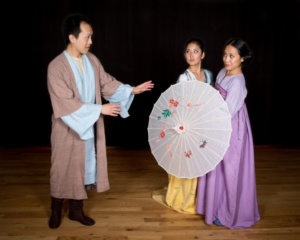 Bob Ost/Wildly Productive Productions and Xoregos Performing Company, with generous support by Granite Hills Press and The Confucius Institute of San Diego University, you are cordially invited to attend the NY Premiere of Romance of the Western Chamber, a musical adaptation (in English) of the fabled Chinese classic Xi Xiang Ji. 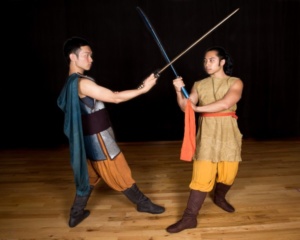 Previously produced in English for the first time in China in 2011, Romance of the Western Chamber is a musical adaptation of one of the country’s most popular and beloved classics. The story of a young Tang Dynasty couple from different classes, desperate to consummate their love despite the constraints of tradition and family disapproval, and often considered the Romeo & Juliet of the East, the production features book & lyrics by Howard Rubenstein and music by Max Lee, and will be directed by Shela Xoregos. 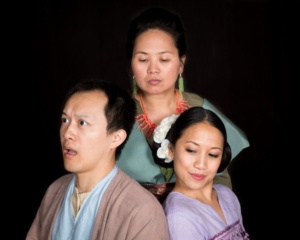 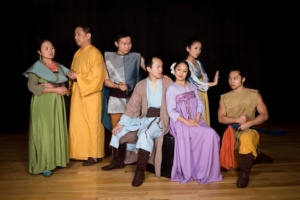