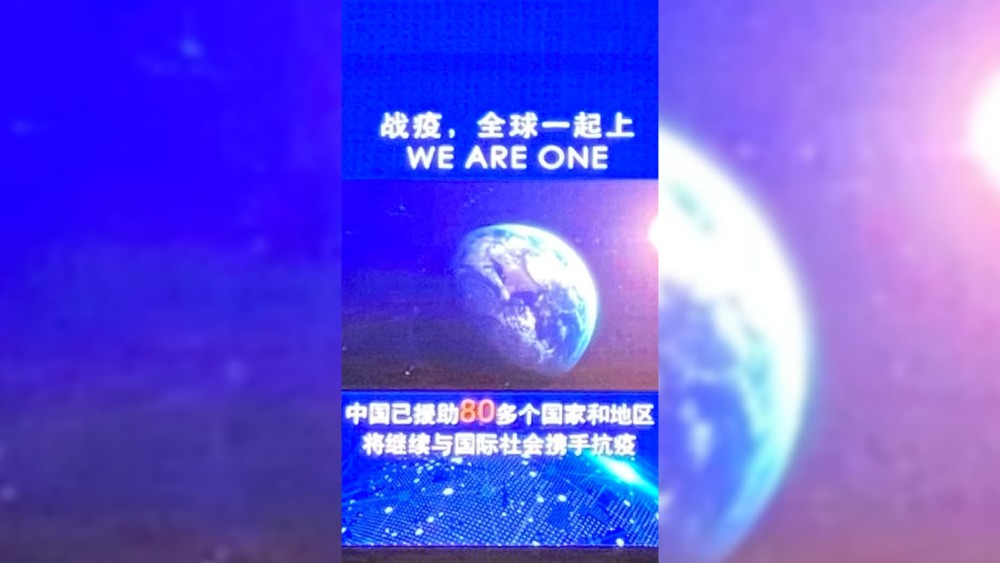 The Chinese Communist Party, have put up ads in Times Square claiming to be the leading the world’s fight against the COVID-19 pandemic. The billboard which is run by Xinhua News Agency – the official state-run press agency of Beijing, has been using and renting this billboard since 2011. Xinhua News Agency is owned by the CCP. The billboard is owned and leased by Sherwood Outdoor, a subsidiary of Sherwood Equities Inc.

What makes this so ironic, is China refused to share its raw patient data with the World Health Organization (WHO) in Wuhan during its original investigation and still refuses to corporate, even to this day!

The original patient and COVID-19 comes from Wuhan according to WHO, but if you look at the data the dates are all over the map. Even now while doing research there’s evidence of deliberate genetic manipulation, which means a lab.

Li Wenliang, a Chinese doctor tried to issue the first warning about the deadly coronavirus and sent out a warning to fellow medics on December 30, 2020 but police told him to stop “making false comments”.

China after silencing their people and doctors now urges unity in the fight against COVID-19. They state on the billboard “we will continue to fight the virus hand in hand with the international community” and show pictures of Italy, Korea, and Japan.

If you really wanted unity, shouldn’t there be full disclosure?