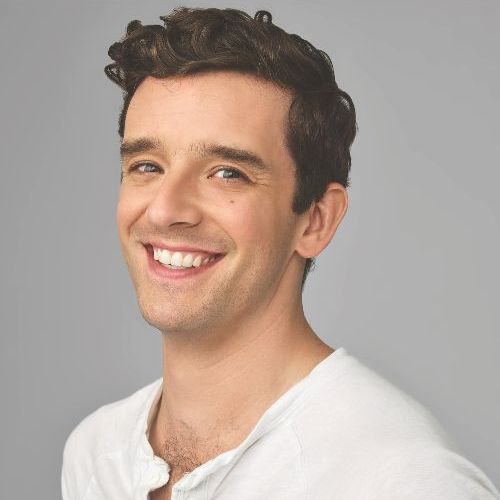 Chisa Hutchinson (BA Vassar College; MFA NYU – TSoA) is a New York-based playwright and screenwriter. Her radio drama, Proof of Love, was recently presented by Audible and New York Theatre Workshop at the Minetta Lane Theater in NYC and can now be found on Audible’s digital platform (with a 4.6 rating and everything, too, so that’s pretty cool) and her next radio play was commissioned by Dorset Theatre, where it will receive its premiere later this year. Chisa’s happily presented her other plays, which include Dirt Rich, She Like Girls, This Is Not The Play, Sex On Sunday, Tunde’s Trumpet, The Subject, Somebody’s Daughter, Alondra Was Here, Surely Goodness and Mercy, From The Author Of, Whitelisted and Dead & Breathing at such venues as the Lark Theater, SummerStage, Atlantic Theater Company, Rattlestick Theater, the Contemporary American Theater Festival, the National Black Theatre, Delaware REP, Second Stage Theater and Arch 468 in London. She has been a Humanitas Fellow, a Dramatists Guild Fellow, a Lark Fellow, Resident at Second Stage Theater and New Dramatists, a New York NeoFuturist, and a staff writer for the Blue Man Group. Here are some of her awards and whatnot: a GLAAD Award, a Lilly Award, a New York Innovative Theatre Award, the Paul Green Award, a Helen Merrill Award, the Lanford Wilson Award. Currently, Chisa is wondering when, if ever, the adaptation of Terms of Endearment that she worked on with Lee Daniels for Paramount will go into production, having been pandemically postponed. Meanwhile, she’s just finished an adaptation of Oliver Twist with Ice Cube for Disney, is in her final weeks of work on a new TV series for Showtime, and is about to embark on another with producers Karamo Brown (Queer Eye) and Stephanie Allain (Hustle & Flow, Dear White People). Her first original feature, THE SUBJECT, an indie about a white documentarian dealing with the moral fallout from exploiting the death of a black teen, has been selected for numerous festivals, including the Art of Brooklyn Film Festival, The Lighthouse International Film Festival, the Bronze Lens Film Festival, The DC Black Film Festival and the Catalina Film Festival where it won the top prizes. To learn more, visit www.chisahutchinson.com.

Keen Company’s 21st year will reimagine the classic radio drama with a season of five world premiere audio plays from a multifaceted group of modern playwrights. Hear/Now continues Keen’s mission to be an Off-Broadway home for new work. Hear/Now welcomes patrons into a theater of their imagination and digital programming that will allow for continued conversations and connection.

Keen Company is an award-winning Off-Broadway theater creating story-driven work that provokes identification, reflection, and emotional connection. In intimate productions of plays and musicals, the company tells stories about the decisive moments that change us. Keen also runs a developmental new work initiative for mid-career playwrights and a unique educational outreach program for teens in all five boroughs of NYC.