Chita Rivera Shines at Inside Broadway’s The Beacon Awards 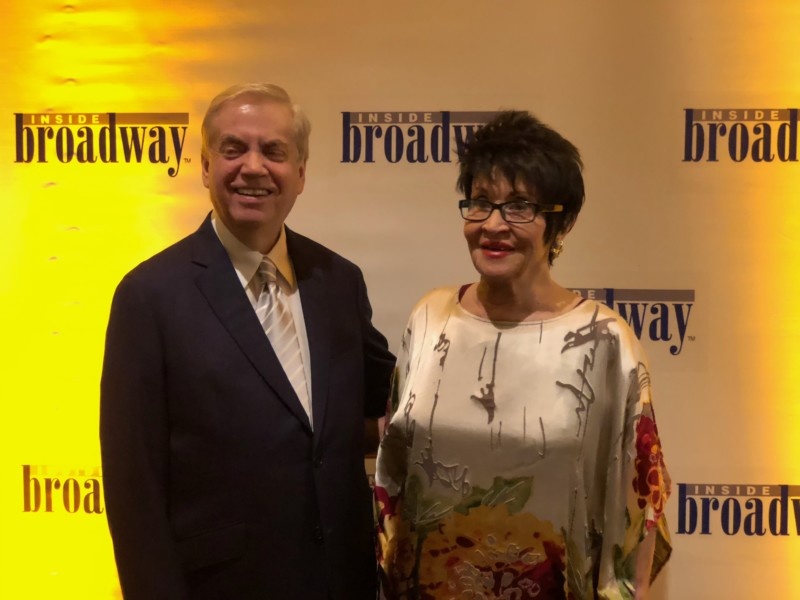 Chita Rivera Shines at Inside Broadway’s The Beacon Awards

The annual event, was put on by Inside Broadway and Michael Presser.

This event raises money for events to send children to Summer Stock Jr.

Inside Broadway is a non-profit theater company that brings the magic, pageantry and profession of Broadway to students throughout New York.