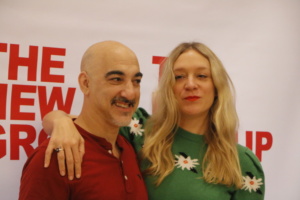 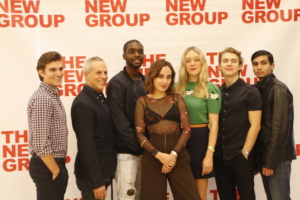 On a hot late summer day in 1976, a mob of young men – all white except one – descended on Washington Square Park with pipes and bats, and attacked any people of color they could find. Seth Zvi Rosenfeld takes us back to that day, to the cramped Village apartment of Mary Shannon, a strung-out, free-wheeling single mom, as her son Pnut and his Haitian best friend Massive wrestle with their obligation to join the riot. The boys, torn between loyalty to each other and to the neighborhood, grasp for ways to keep the violence from destroying their friendship forever. A snapshot of a time not so different than today, when a new social freedom ran smack into the forces of reaction, and when the stakes were truly life and death. Scott Elliott directs this world premiere of Downtown Race Riot for The New Group, launching the company’s 2017-2018 season. 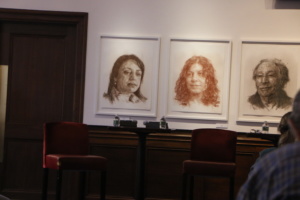 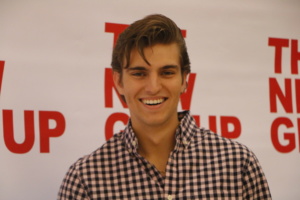 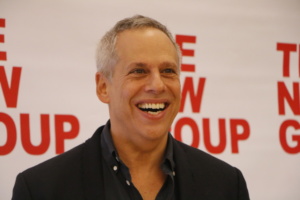 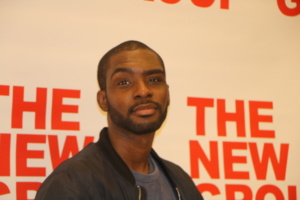 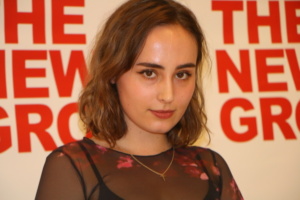 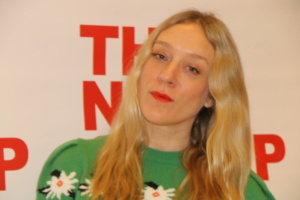 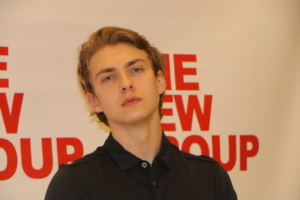 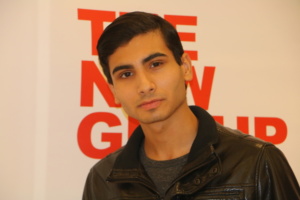 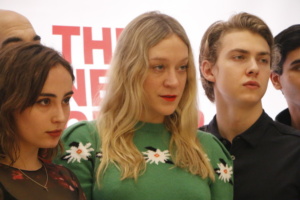 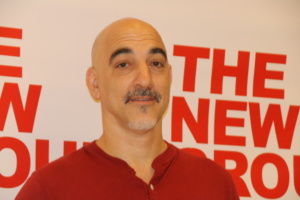