Choosing an Android VPN: A Guide

Choosing an Android VPN: A Guide

Android has the largest user base of any mobile OS, in an era when internet use is solidly mobile-first. If you’re an Android user online, you’re the typical internet user.

But the very same things that make Android so popular come with downsides. It’s an easy OS to attack, compared to Apple’s rival iOS system. And, of course, having the larger user base, it offers a greater range of targets. So there’s a ton of malware out there. And not just on the play Store (though that has happened).

As well as malware, though, there are more insidious attacks that take place at the level of your internet traffic rather than your phone. Free public wifi, dodgy websites, and targeted man-in-the-middle attacks that hoover up your communications and scope you out for spear phishing attacks, are all part and parcel of using any device online.

There’s nothing that you can install that will take the place of basic cybersecurity best practices: that’s why one email in every hundred now contains a shady link and most passwords are still seriously terrible.

But there is something you can do that makes public wifi safe, and protects you against man-in-the-middle attacks.

You can install a VPN.

Here’s how to choose the best VPN for your Android phone.

Sorry. Nothing’s free. If you aren’t paying, someone else is, and what they’re paying for is access to you: your usage data, your browsing history, is bundled and resold, sometimes several times. You have no control over it, and the companies that buy it might not store it or transmit it safely even if they mean no additional harm.

Free accounts on otherwise paid VPNs are a different beast, typically offering limited data with the full suite of premium VPN features, not least a VPN that doesn’t keep logs or spy on you. But a ‘free VPN? Don’t fall for it.

Top-rated VPNs like NordVPN, ExpressVPN and PureVPN typically have easy-to-install, intuitive Android apps. Depending on the length of contract you go for (longer ones are much cheaper), expect to pay between $2.99 and $12.00 a month for any top-rated standard VPN.

Look for a VPN that has plenty of servers in plenty of locations, doesn’t keep logs and uses AES 256-bit encryption over multiple VP protocols — it’s the most secure encryption mainstream programs use, and different VPN protocols can give you different performance depending where you’re connected to.

Some elements of the VPNs you’re considering will be the same whatever OS you use: server location, for instance. But speed can differ markedly on Android from desktop, meaning the ‘fastest’ VPN on desktop or laptops won’t necessarily be fastest on your J6.

Look for Android-specific speed tests and connectivity information where you can. Check reviews for VPNs directly on Google Play store, rather than just on the web, to get a feel for other Android users’ experience. Make sure things like streaming work for Android users.

Choosing a VPN for your Android phone doesn’t have to be complex or time-consuming. But check the boxes in this guide and you should end up with one that keeps you safe and secure, lets you see whatever you want online, and doesn’t break the bank. 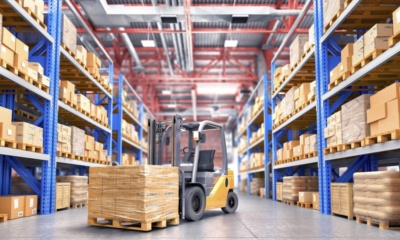 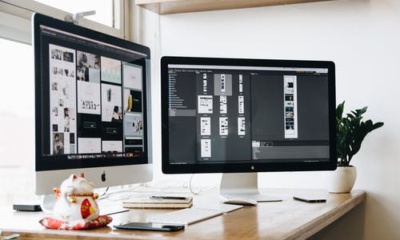 WriterSeptember 30, 2021
Read More
Scroll for more
Tap
Three Reasons Why Your Company Should Use Proxy Servers
Securing Part-Time Job By The Help Of A Job Agency Near You