Chris Rankin From The Harry Potter Movies Takes In Puffs 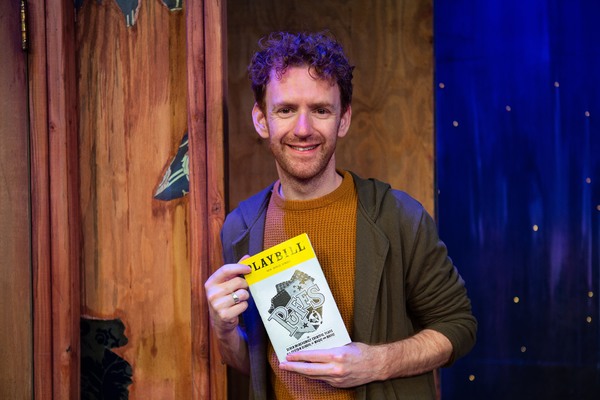 Chris Rankin From The Harry Potter Movies Takes In Puffs

Puffs just celebrated its 750th show off Broadway, at New World Stages (340 West 50th Street). It opened in 2015 at the Peoples Improv Theater, moved Off-Broadway in 2016 to the Elektra Theater and has since entertained over 100,000 audience members worldwide. Asa special surprise Harry Potter’s Percy, Chris Rankin, from the Potter films, stopped by to check out the show.

Puffs was filmed Live and premiered with a two-day national screening from Fathom Events. This version is available on iTunes, Amazon and other digital platforms. It can also be streamed via BroadwayHD, which marks the first time in theatrical history a show can be seen online while simultaneously running in New York.

School Children Get to See King Kong Up Close and Personal
The Cake Looks Good but is a Little Under Baked.