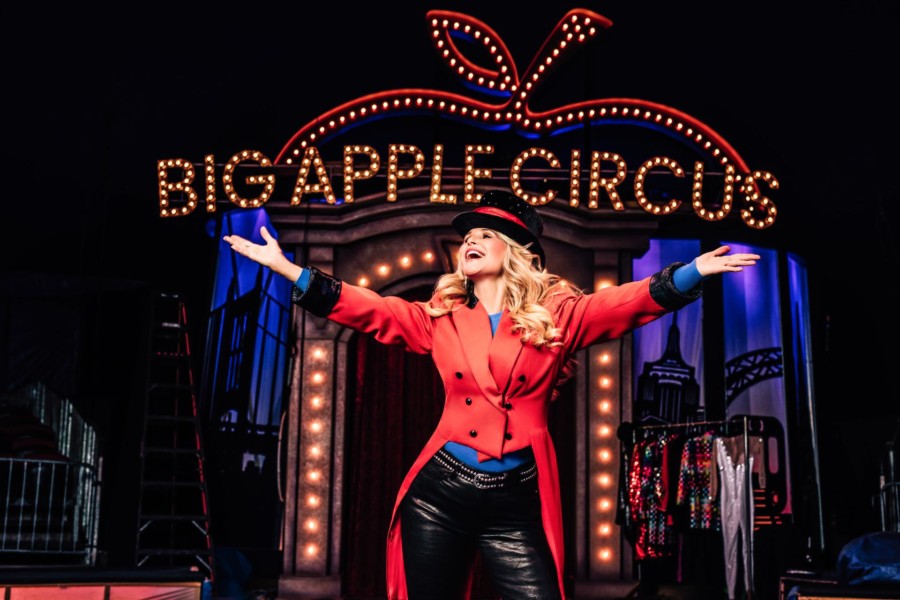 Supermodel, actress and author Christie Brinkley will be serving as Guest Ringmaster for three consecutive nights. Brinkley is combining her modeling experience with her artistic and diverse talents and brought them to the center of the stage on January 30th and 31st. On her birthday alongside daughter Alexa Ray Joel on February 1st she will perform as well.

For guests got to meet Christie before the doors open to regular ticket holders at 5:30PM. For $100 (not including taxes and fees, or ticket price), meet and greet participants had a change to get a picture with Christie before she takes the ring as the Guest Ringmaster! These ticket holders also had access to the VIP Lounge with all the benefits. Proceeds went to help Smile Train, a foundation very close to Christie’s heart.

Christie Brinkley is known for her legendary career, became the first model to ever appear on the cover of Sports Illustrated for three consecutive years, recently starred in Tony® Award-winning revival of the mega-hit musical Chicago as Roxie Hart and has appeared on more than 500 magazine covers worldwide. As a successful businesswoman, Brinkley has an exclusive line of organic Prosecco called Bellissima, from Treviso, Italy, which is quickly becoming one of the fastest-rising brands of Prosecco across the country. After having to leave Dancing with the Stars early due to an injury, Christie is happy to be fully recovered and returning to the stage, at New York’s most iconic circus –The Big Apple Circus!

“America’s Got Talent” finalists Savitsky Cats, which consist of Svitlana, Marina, and Misha – and their ten adorable and wildly talented housecats, and more entertain nightly.