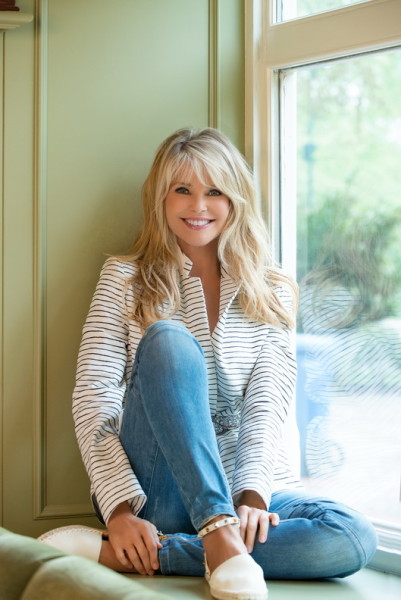 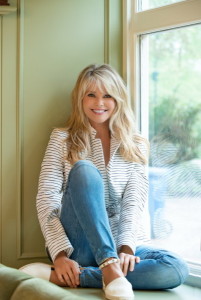 Celebrity Autobiography has a NYC show on 8/29 at 8pm and two special performances in August in The Hamptons on 8/26 at 7pm & 9:30pm at Guild Hall which will feature stars of stage and screen Christie Brinkley, Susan Lucci, Brooke Shields, Dick Cavett, Tovah Feldshuh & and Drama Desk-winners Eugene Pack & Dayle Reyfel (tickets are $40-$75, www.guildhall.org).

Celebrating its seventh hit year, Celebrity Autobiography plays to sold out crowds and rotates new ‘hot off the press’ selections from the likes of Jennifer Lopez & Kris Jenner, new mash-ups such as Donald Trump, Ivanka Trump and Ivana Trump, as well as acting out excerpts from “Kardashian Konfidential” and a special Celebrity “Cook Book-N-Bake-Off” highlighting several celeb-written cook books & recipes.

Created by Eugene Pack and developed by Pack and Dayle Reyfel, audiences at Celebrity Autobiography is an entertaining evening of non-stop laughter as an eclectic mix of talented and hilarious performers act out classic excerpts from a range of celebrity tell-alls by Justin Bieber to Beyoncé to Miley Cyrus to Elizabeth Taylor…this unique, no holds-barred show is unlike anything else in New York! Celebrity Autobiography is produced by Angelo Fraboni, Peter Martin, Rick Newman, EP Productions and Dayle Reyfel.