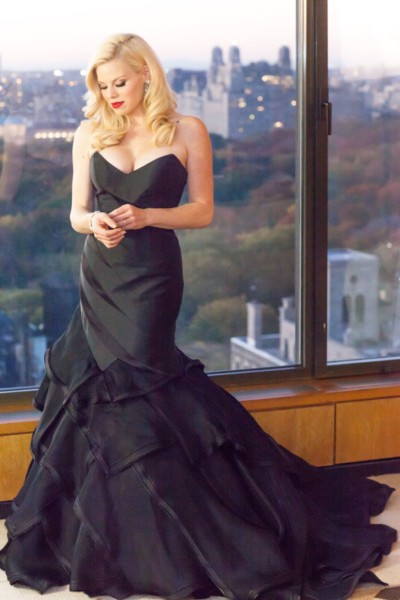 Megan Hilty reunites with The New York Pops and Music Director and conductor Steven Reineke for two festive, holiday-inspired concerts entitled The Most Wonderful Time of the Year, on Friday, December 15 and Saturday, December 16 at 8:00 p.m. in Stern Auditorium / Perelman Stage at Carnegie Hall.

Hilty and the orchestra will perform songs from her holiday album, A Merry Little Christmas (2016) including “Count Your Blessings” from White Christmas, “The Christmas Song,” “Have Yourself a Merry Little Christmas,” and “Santa Baby”. They will be joined by Judith Clurman’s Essential Voices USA, who will be featured on a Hanukkah Medley, as well as other seasonal favorites.

Suzanna BowlingApril 19, 2021
Read More
Scroll for more
Tap
Four Ways to Get Airfare for Cheap
Cleaning Secrets You Should Know