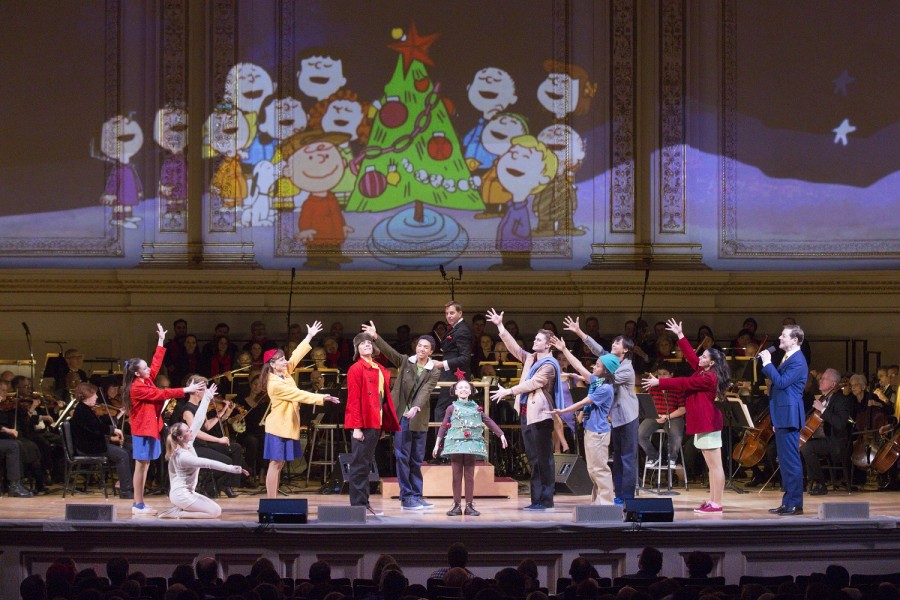 Christmas Time Is Here With A Charlie Brown Christmas

Christmas Time Is Here With A Charlie Brown Christmas 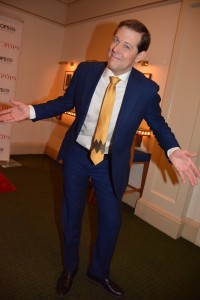 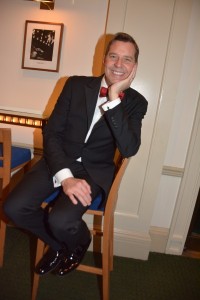 Prior to the presentation of A Charlie Brown Christmas, the whole ensemble performed what was known as the “Christmas Follies.” In order that the children were still in their seats John Bolton had the entire audience stand up and rock out to “Jingle Bell Rock” and rock out they did. 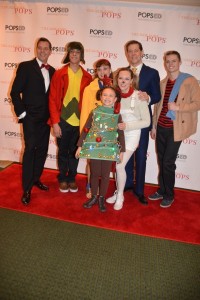 The leads Photo by Rose Billings 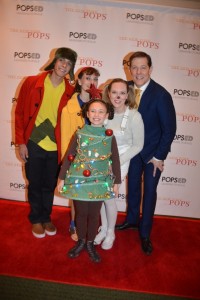 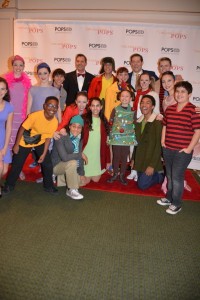 To top off the afternoon, to the delight of the audience Santa and his elf joined in. To see the children’s delight at that was precious. Christmas should always be seen through the eyes of children. Even famed singer Marilyn Maye, knew this was the concert to be at. 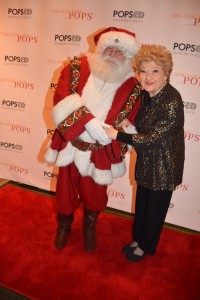 The Family Concert, was one of three holiday concerts performed at Carnegie Hall this December by The New York Pops. The New York Pops is one of New York’s greatest gifts and I for one am thankful that they bring music to life in such a thrilling way. 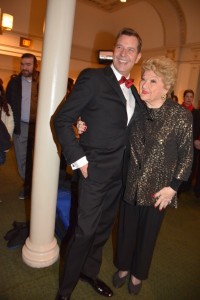 Suzanna BowlingOctober 29, 2022
Read More
Scroll for more
Tap
My View: Michael Has Entered The Room
Ring Them Bells For The Salvation Army