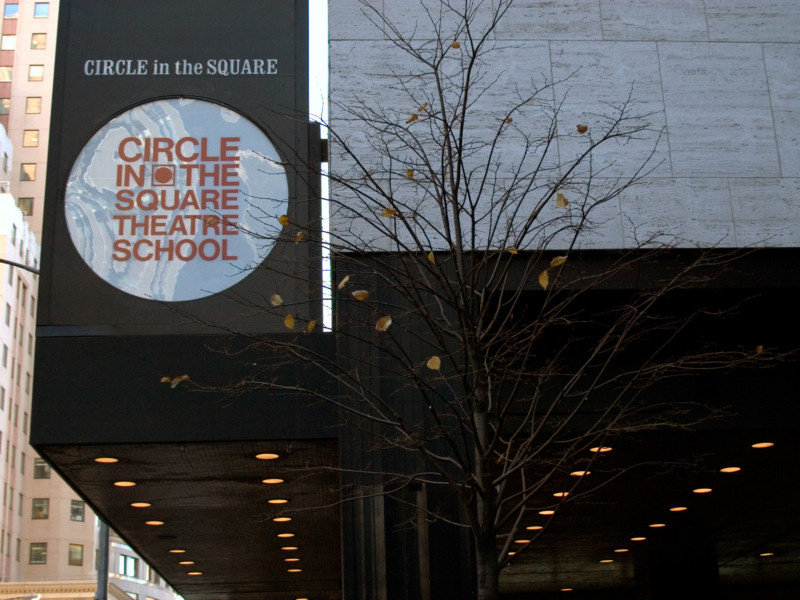 Leading into the launch of the first reading next week, Circle in the Square Theatre School is excited to announce members of the creative teams and a special partnership with citizenM Hotel.

Each Monday beginning in August, performers will bring Circle in the Square to life on its traditional dark night with The Circle Series. These weekly readings, a mix of developing works and re-imagined takes on classics, have a suggested donation of $20. Reservations can be made at www.circleseries.org. Audience members are encouraged to arrive early for the social hour before each reading. Can’t show up early? Then join the creative teams across the street at citizenM Hotel for drink and food specials after the show!

When Fool 1 discovers the giant void in their soul, they and their loyal best friend Fool 2 set out on a Quixotic quest to fill it. Will food and alcohol do it? What about jobs, marriage, procreation, or even self-reflection? Can anything fill this damn void?!

At the U.N.I.T.Y (Universe Nations Integrated Together Yesterday) theme park, every culture is represented in their own pavilions. In the African American pavilion, the live action show “The Great American Negro Experience” comes alive. Follow Booker T. Washington and W.E.B Dubois into the magical experience that is Black America and see the specifics of African American life through the eyes of tired black amusement park actors.

What happens when Abe Lincoln, his legal assistant Elmer Ellsworth, and a fabulous narrator named Taffeta end up on stage together? Somebody is gonna be gay, honey. In this story that is part fact, part gossip, and all historical fantasia, we mine the social mechanisms by which men become myths, myths beget lies, and lies found our civic truth.

For complete information about The Circle Series, visit http://www.circleseries.org