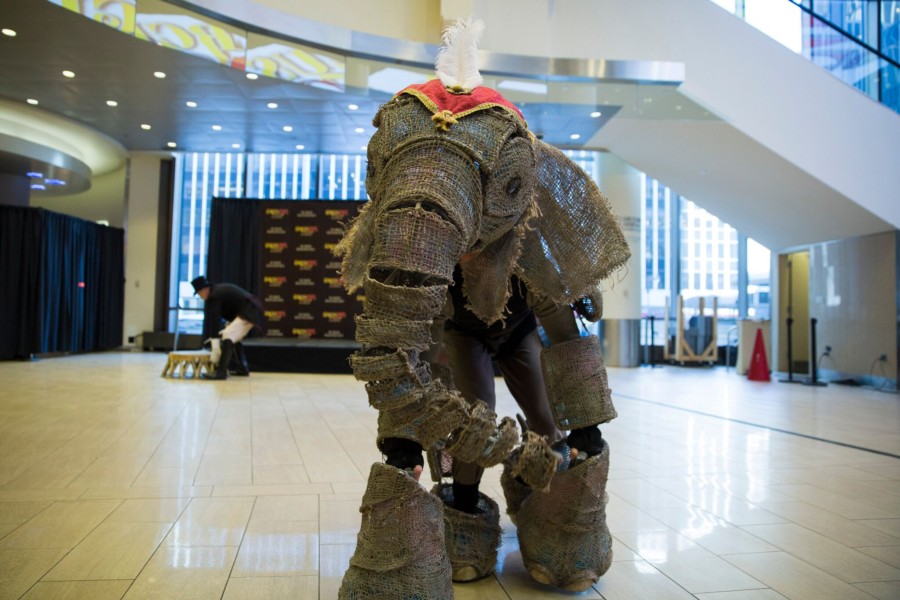 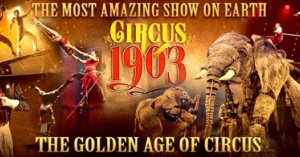 Circus 1903, is coming to the Theater at Madison Square Garden between April 5 and 16th. The show pays homage to the traveling acts that were the entertainment of America in the early 1900s. No live animals will perform, instead life-size elephant puppets, an adult and a child, created by the team that created the horses for War Horse. The two-act show will also feature traditional acts such as jugglers and wire and bike performers. Meet the Lopez family from Guatemala on a a high wire, a Russian aerialist and an Ethiopian contortionist. 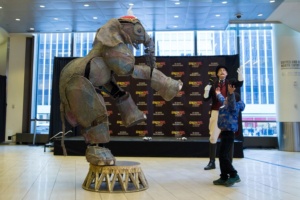 “It’s an innovative way to bring people back to the roots of the circus,” said David Williamson, who plays the ringmaster, Willy Whipsnade, at the press event. 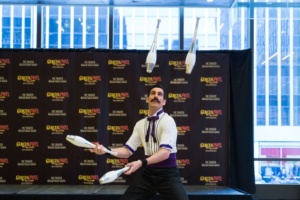 Here is a review of the show done by Stephen Best when the show was in Chicago. 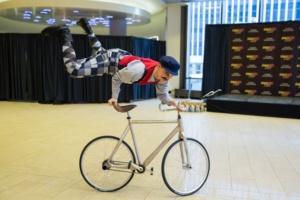 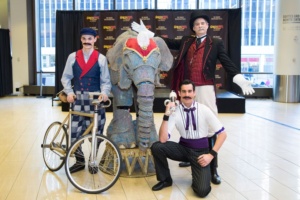