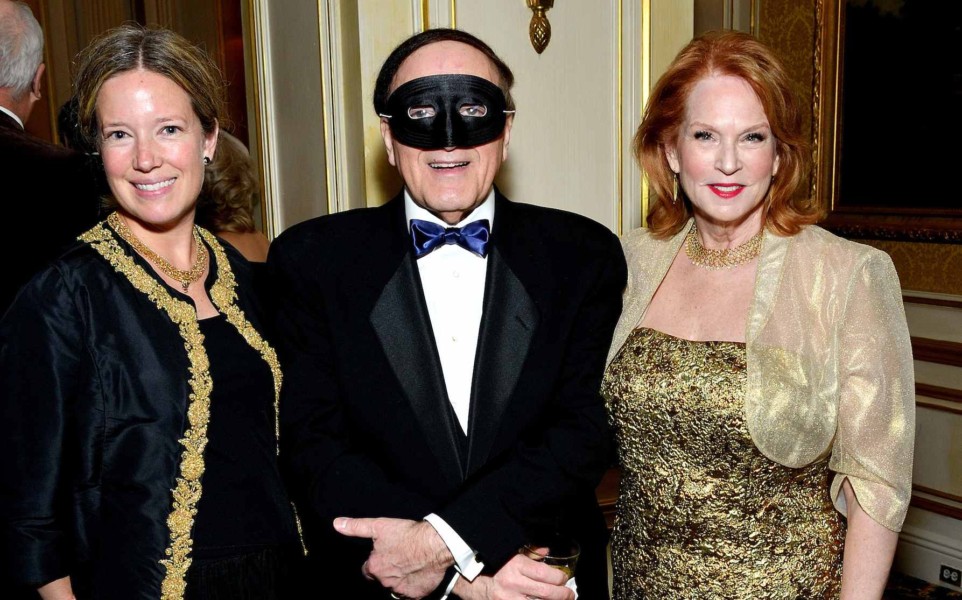 This weekend the wonderful Clarion Music Society presented their 60th Anniversary Masked Gala at the JW Marriott Essex House where they raised over $100,000.

The Clarion Music Society’s Gala Chair Charles N.W. Schlangen then welcomed guests, while introducing Chair of the New York State Council on the Arts and Gala Committee member Barbaralee Diamonstein-Spielvogel, who introduced Honoree Tatiana Pouschine saying that she is “a delight, a near-perfect person with a questing intellect” and thanking her for her dedication to music and the arts.

Following the cocktail hour, guests joined The Young Friends Committee Co-Chairs Andrea Desy and Daniel Levien as they headed into the ballroom for a seated dinner. Artistic Director, Steven Fox began the evening’s program by directing the nine-piece orchestra in a performance of the Larghetto from Mozart’s Piano Concerto K. 413 led by pianist Nimrod David Pfeffer. Mr. Fox then addressed the audience saying, “Clarion performs on period instruments that survive from the time of the composer, or on models thereof – in fact, the piano that is being played tonight is an exact replica of one of Mozart’s instruments, which belongs to Queens College.” He then introduced tenor Mario Chang who performed a solo, followed by a solo from soprano Lauren Snouffer before the pair performed the Act II duet from L’elisir d’amore, with the orchestra’s accompaniment, while Mr. Chang comically ‘played’ a bottle of wine to ripples of laughter. Baritone Yunpeng Wang then performed an aria from Tchaikovsky opera Pique Dame, ‘Ya vas Lyublyu’, before the program continued. 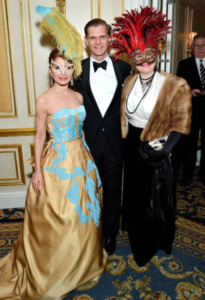 Ms. Pouschine was greeted with a standing ovation, and said, “I feel like I have woken up in heaven.” She thanked attendees including violinist Sean Lee and close friend Pamela Manice. She continued by describing Mr. Fox’s Clarion concert “Mozart: 1791,” as one of the “top five musical moments of my life.” After Ms. Pouschine’s speech, Mr. Schlangen returned to the stage to officially present her with the Clarion Philanthropic Award and one-of-a-kind “Clarion” charm for her ever-present charm bracelet.

The evening finished with a final musical tribute from Mr. Wang and Mr. Chang who performed the duet from “The Pearl Fishers.” Guests then enjoyed dessert as the final auction took place where guest put forth final bids and were given the opportunity to freely donate.

Photos – Courtesy Guest of a Guest 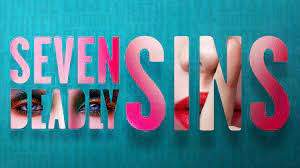