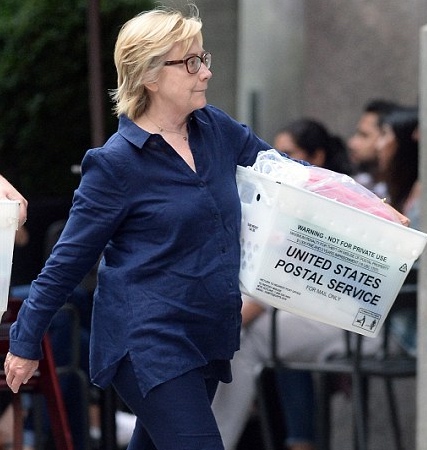 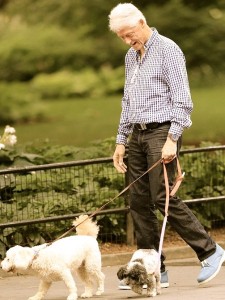 As WikiLeaks released 1,258 of Hillary Clinton’s emails in relation to the Iraq war, preceding the British Chilcot report, Bill and Hilary were in New York. Bill walking the dogs and Hilary carrying files to her daughter’s Madison Park condo. Julian Assange’s claims that Google is complicit in the managing of Clintons online media campaign. 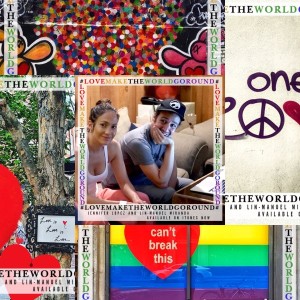 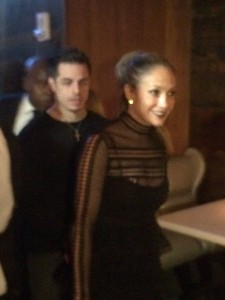 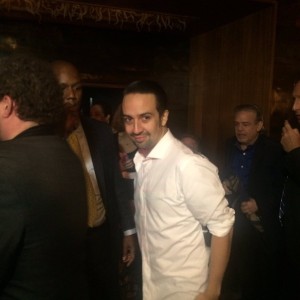 Jennifer Lopez, her boyfriend Casper Smart and her eight-year-old twins Emme Maribel and Maximilian David were at the final performance of Hamilton. Ms. Lopez collaborated with Miranda on Love Make The World Go Round – a tribute to the victims of the Orlando massacre. 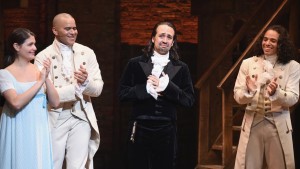 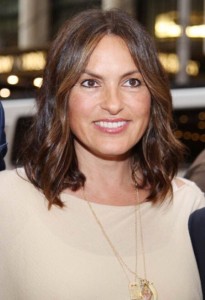 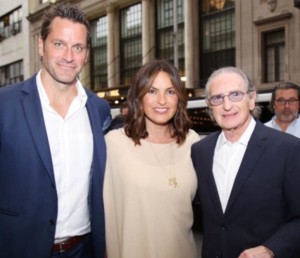 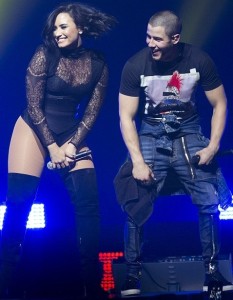 Demi Lovato hit the stage at Barclays Center in Brooklyn for her Future Now Tour with Nick Jonas. Fans got a treat when Jamie Fox joined played piano for her. Friend Hailey Baldwin came backstage to show support. 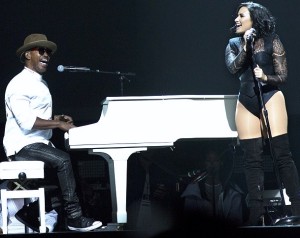 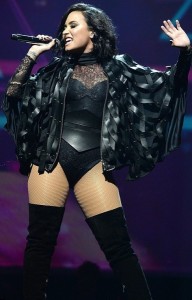 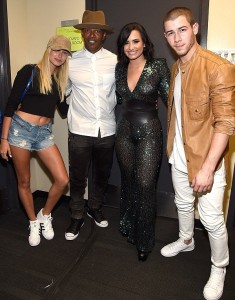 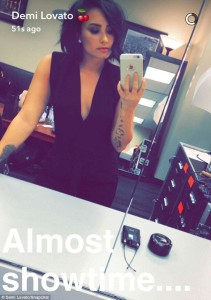 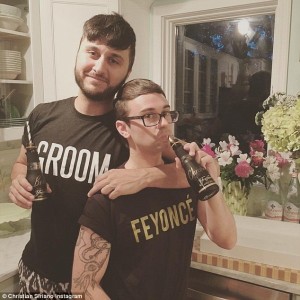 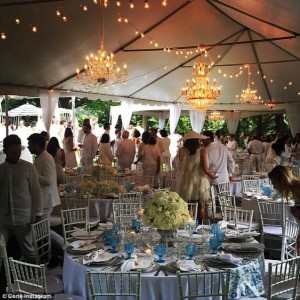 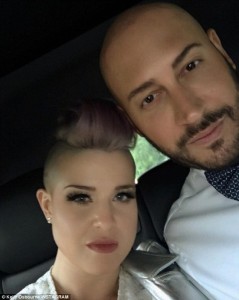