Ariana Grande, shocked and thrilled audiences Friday night as she appeared during Kygo’s second set at Coachella. Grande performed her latest single, “No Tears Left to Cry” as well as a cover of Marvin Gaye’s “Sexual Healing.” 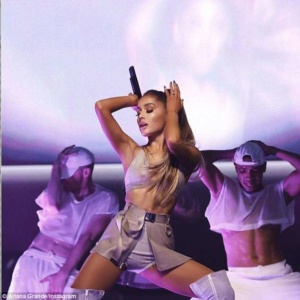 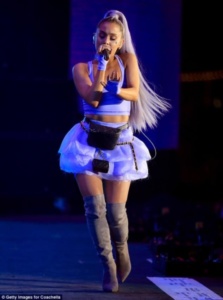 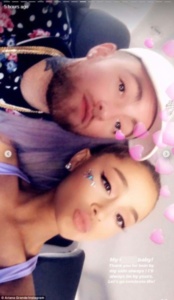 In weekend two the following acts are making their way to the stage. 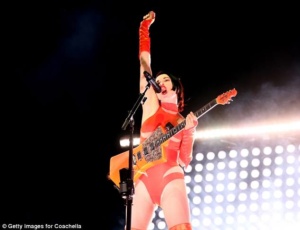 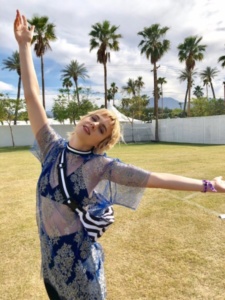 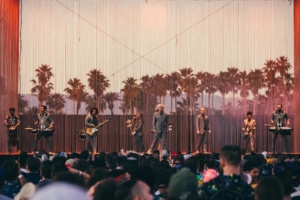 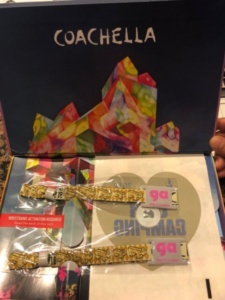 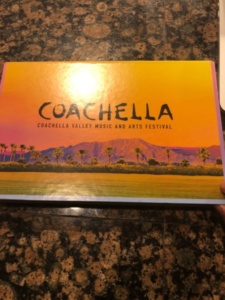 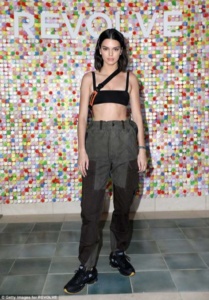 Kendall Jenner at the Resolve party 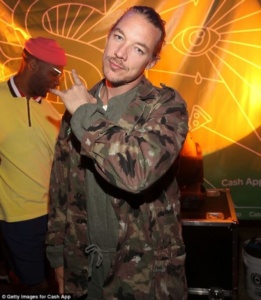 Diplo at the Cash App party

Suzanna BowlingSeptember 19, 2022
Read More
Scroll for more
Tap
The Happy Time at Feinstein’s/ 54 Below Celebrates the 50th Anniversary Starring and Directed by Michael Rupert
4 Facts About Learning to Play the Guitar That No One Has Told You Before!