Coachella in Full Swing As Fire Breaks Out 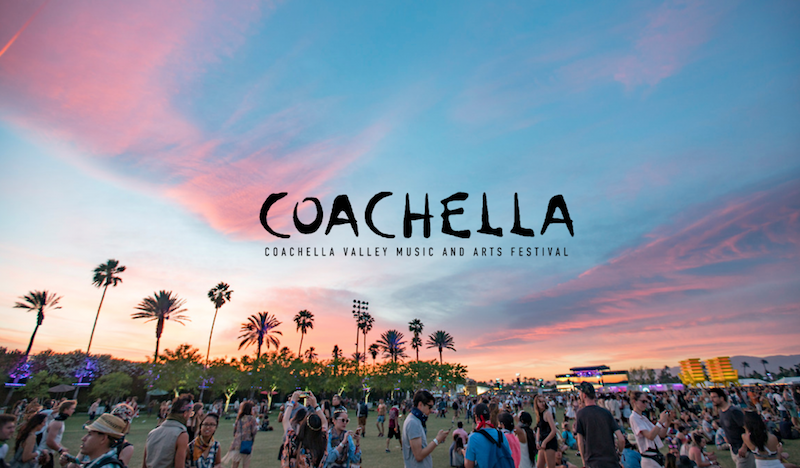 Coachella in Full Swing As Fire Breaks Out

The Coachella music festival kicked off on Friday evening with a performance by Donald Glover’s alter ego, Childish Gambino. Tens of thousands of people are expected to attending over the first weekend. The blaze tore through a shower block. Explosion sounds were heard as firefighters attended the scene shortly after 2am. Within half an hour, the blaze was “contained”. Total of two trailers were involved. One was damaged, the other destroyed. No reported injuries.

Selena Gomez joined her pal DJ Snake’s Coachella as they performed their hit song “Taki Taki” alongside Cardi B and Ozuna. It was Gomez’s first time singing at Coachella. Gomez had taken some time out of the spotlight following reports of a panic attack in 2018.

Ariana Grande is rumored to be performing with *NSYNC tomorrow night. She is the headliner Sunday, and she’s been teasing on Instagram that she might join the 90s boy band.

Attendees shared films on social media of the fire, which took place at the festival’s campsite in the early hours of Saturday.

But the fire caused panic, with footage posted online showing a man urging festivalgoers to “back up, back up” as the mobile shower unit stood ablaze behind him.